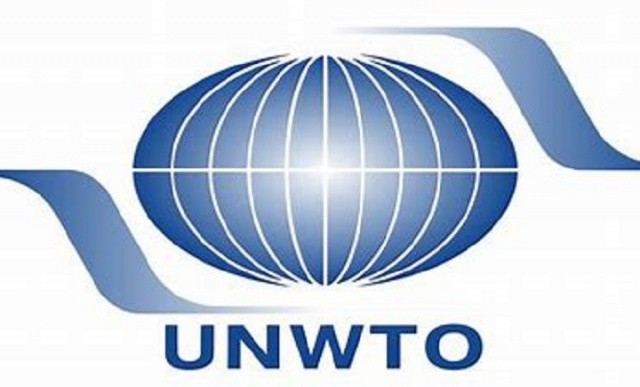 Bulgarian caretaker Tourism Minister Stela Baltova held a working meeting with Greek Tourism Minister Harry Theocharis during a UNWTO forum in Athens, Baltova’s Ministry said in a press release Friday. At the meeting, Baltova said that Greece is traditionally one of Bulgaria’s best partners in tourism and thanked Theocharis for his readiness to strengthen and develop the cooperation.

The two ministers discussed initiatives and projects included in a joint program for action in 2020-2022, including the idea for joint tourist products to be offered on faraway markets.

In Athens Baltova attended the 66th meeting of UNWTO’s Regional Commission for Europe at which Bulgaria was unanimously elected deputy chair of the Commission in 2021-2023.