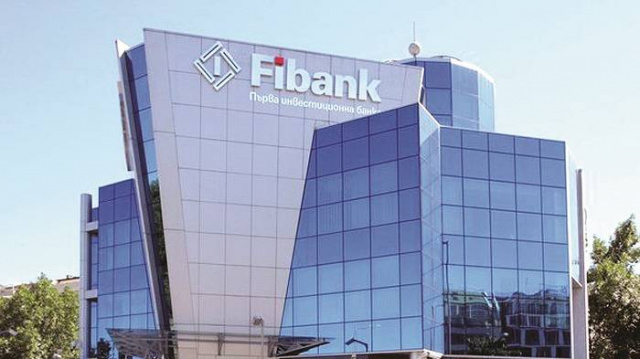 The bank’s profit for the eleven months of 2020 amounted to BGN 866 million, reports the Bulgarian National Bank.

The balance sheet total of the banking system on a monthly basis increased by BGN 1.4 billion (1.2 percent) and at the end of November was BGN 120,6 billion

The gross loan portfolio of the banking system increased during the month by 0.7 percent (BGN 512 million) to BGN 69.6 billion.

Deposits in the banking system recorded a monthly increase of 1.2 percent BGN 1.2 billion) to BGN 102.3 billion. Household deposits increased by 0.8 percent (BGN 456 million) and those of non-financial enterprises by 2.2 percent (BGN 668 million).

The deposits of the state management sector are down by 3.4 percent or BGN 89 million.

The equity in the balance sheet of the banking system at the end of November amounted to EUR 15.3 billion. Lv. and is BGN 100 million (0.7 percent) higher than at the end of October.