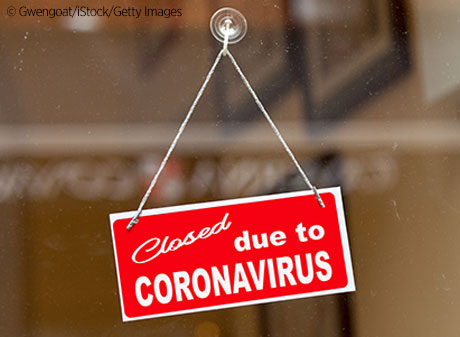 The newly registered unemployed across Bulgaria were a little under 380,000 between February 3 and the end of December 2020, according to the latest data of the specialized weekly labour market survey of the National Statistical Institute and the Employment Agency occasioned by Covid-19 pandemic. Over the same period, 235,000 people have found jobs through the labour offices.

The data show that in the last observation period (21-27 December), the newly registered unemployed are twice as many as employed – 3,400 and a little under 1,700 people, respectively. The greatest is the prevalence of the new unemployed over those who got jobs is registered in the regions of Burgas, Varna, Pleven, Plovdiv, Sofia and a number of others.

The only regions with the reverse trend, i.e. with fewer newly registered unemployed relative to those who started work, are Gabrovo, Smolyan and Silistra.

At the last meeting of the National Council for Tripartite Cooperation, it became clear that under the 60/40 payroll support measure nearly BGN 629 million has been paid so far to keep employed more than 250 thousand workers at over 11,000 enterprises. Businesses and trade unions expect that more long-term legal regulations for compensations will begin work.

To this end, the Confederation of Independent Trade Unions (CITUB) and the Association of Industrial Capital in Bulgaria prepared draft amendments to the Labour Code. President of CITUB Plamen Dimitrov said that the idea is to regulate the support mechanisms for enforced idle time:

„The employer, when business is closed by a public authority or works in a mode of market failures and problems, when in fact sales go down by 20 percent or more must also introduce part-time work schedule for the period when employees do not work, but in both cases he or she has to pay 75 percent of worker‘s gross remuneration.“