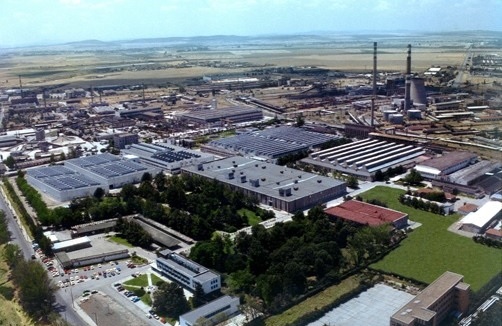 In 2020, more than BGN 1 billion worth of projects are certified under the Investment Promotion Act, which is a record for the last 6 years, announced Minister of Economy Lachezar Borisov at a working meeting with Prime Minister Boyko Borissov.

He pointed out that our country has set a record in attracting investments in times of crisis.

The certified projects are 34, 17 of which are in high-tech products and services, according to the Minister. These projects create 4,500 new jobs. Compared with 2019, this is almost twice as many.

The Economy Minister also pointed out that the promotion of existing projects continues, as the budget resource used for it is worth BGN 16.4 million. He explained that we are talking about 23 companies that have saved over 5,134 jobs. The projects that have been supported are worth BGN 438 million.

For his part, Premier Borissov said that in the first weeks of 2021 the resource funds will be provided to over 3300 micro and small-sized companies, and as of yesterday, the payment of contracts to medium-sized enterprises has begun.