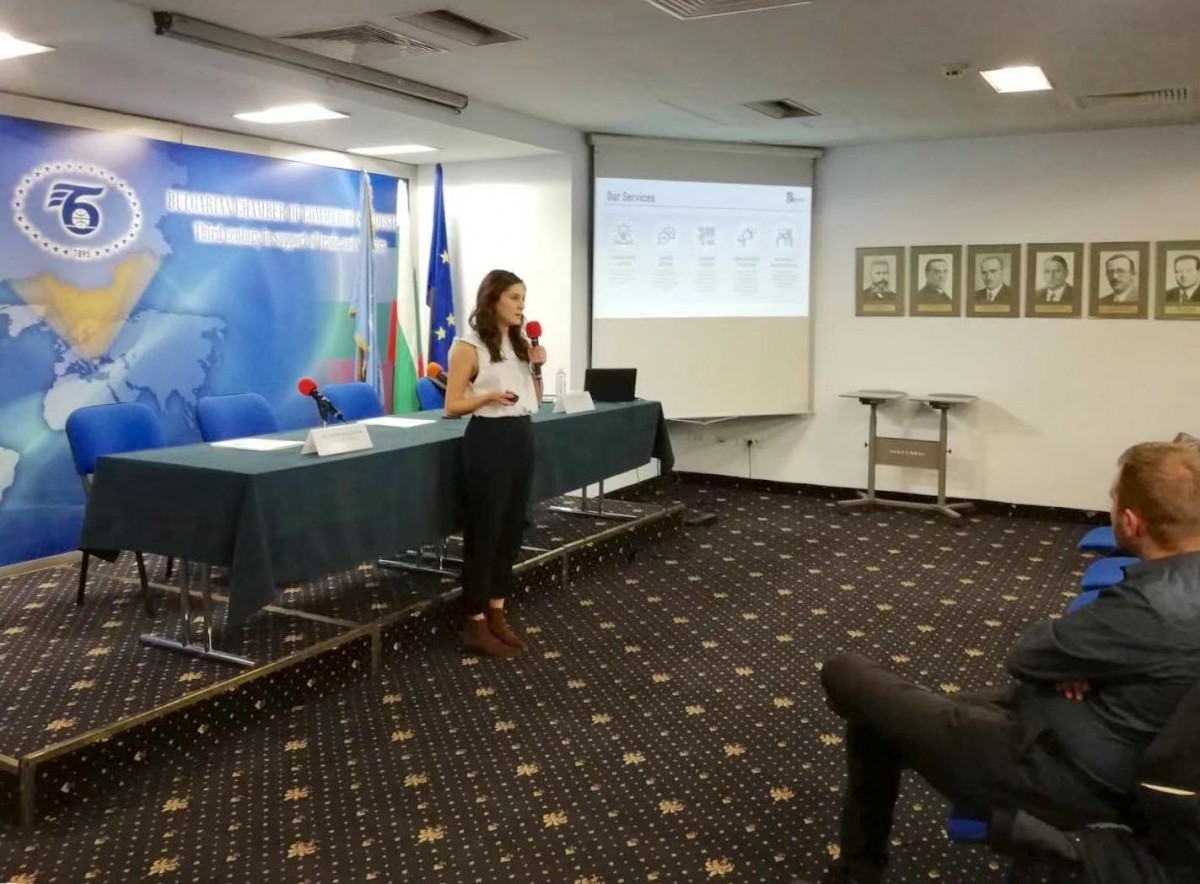 For many people within the last decade 2020 has been the year strongly charged with pessimism, shows a survey of the Bulgarian Chamber of Commerce (BCC) on the attitudes and assessments of the business community in the current year and the expectations for the next one. The only year close in values was 2011, when the fatigue from the previous economic crisis was still felt, BCC Vice-President Maria Mincheva explained on BNR.

BCC has been has been making surveys on the business climate among companies for the 16th year now. The study assesses the business environment, institutions, participation in public procurement, assessing corruption pressure. This year’s edition also raises a lot of questions about the Covid crisis – the economic and social measures, whether companies have benefited from them, how quarantine of workers affects business.

Many of the measures, which are non-traditional tools, are unrecognizable for business, Mincheva said. In her words, the measures started with a lot of administrative conditionality and complex requirements for the companies, and this hindered them. “It took a long time for them to be really imposed and become accessible to people.”

The lack of working capital is the biggest problem for the business at the moment, Maria Mincheva stressed in the “Before All” radio show.

According to her, the schemes of the economic ministry for liquidity support, which involve the transformation of operational programs not intended for rapid response, have significantly delayed the receipt of the funds by the final beneficiaries.

Mincheva highlighted as an advantage the inclusion of the National Revenue Agency as an institution with the best developed electronic services, because through the agency the funds could reach the companies in need as quickly as possible.

‘We expect them to launch the procedure on Monday so that companies be able to start declaring their need for support and within a few weeks after it get the first payments.’

After the expansion of measure 60/40coverage in the summer, the share of companies that declare that they have used it has increased, Maria Mincheva added.