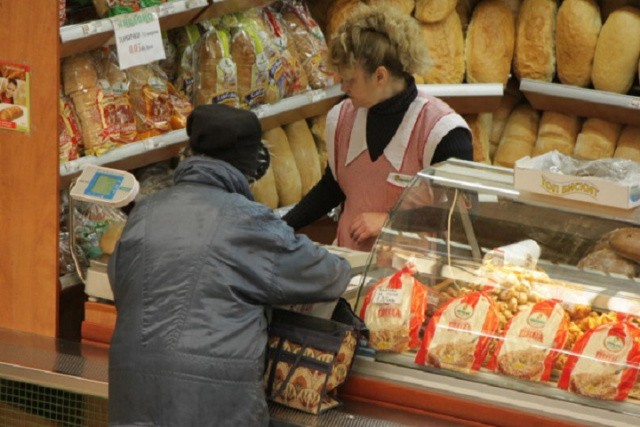 According to an online survey by the Bulgarian Chamber of Commerce 79% of the companies in our country report deteriorating economic indicators of their enterprise.

Around half (50.6%) predict that they will be able to restore their economic condition by the end of 2022.

The largest percentage of participants (28.6%) is from the hotel, restaurant and travel agency sector.

Just over 18 percent of companies surveyed predict they will recover by the end of this year.

26.1% see a more distant timeline (after 2022) in which to recover from the crisis, and 0.4% declare that they have ceased operations, respectively – will never recover.

54% of respondents expect to have difficulty repaying their bank debts after the expiration of the banking moratorium.

Results are presented in express online survey of the Bulgarian Chamber of Commerce among its members from all over the country and all sectors of the economy. The study was conducted in the period 13-15 April 2021.

Many respondents expect the existing measures to be extended and make specific proposals to change their design so that a wider range of companies can benefit from them.

Among the proposals are also an analysis of the anti-epidemic measures and anti-crisis compensations of the companies applied so far, decrease of state intervention in the business and equal treatment of the separate sectors in the application of restrictions.