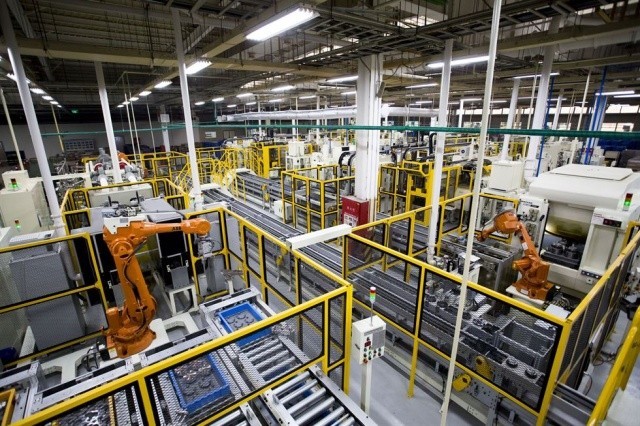 Bulgarian recovery and sustainability plan is inadequate, but must be submitted to the EU in time, warned Simeon Dyankov and Milen Velchev, former financial ministers.

Both former finance ministers were adamant that prompt revision of the budget is necessary. According to Dyankov, the goal should be to see what is the real state of the national budget.

“A quick audit is needed to see where several billion of the reserve has been spent. Our reserve usually is BGN 10-12 billion, not BGN 8 billion, as minister Ananiev announced today, ” said Simeon Dyankov.

On Friday, lawmakers postponed the April 21 hearing of resigned Finance Minister Kiril Ananiev. He had to respond for the implementation of the state budget, since according to the latest data for the first two months of the year there is a deficit of nearly BGN 1 billion.

Both former finance ministers are adamant that the National Recovery and Sustainability Plan is inadequate. The most important thing according to them is not how much money will be given, but they should be given to businesses, so that our economy becomes competitive.

Velchev noted that the deadline for this draft plan is April 30, but this is not a fixed deadline that cannot be extended, because in the post-election situation we could expect some tolerance.

He recommended that National Assembly should authorize the government to submit the latest version of the plan as soon as possible, before the deadline, because after that there will be an opportunity for additional edits.

According to Simeon Dyankov, it is not possible to make new plan in 10 days. Even though that according to him the plan was “relatively inadequate”.