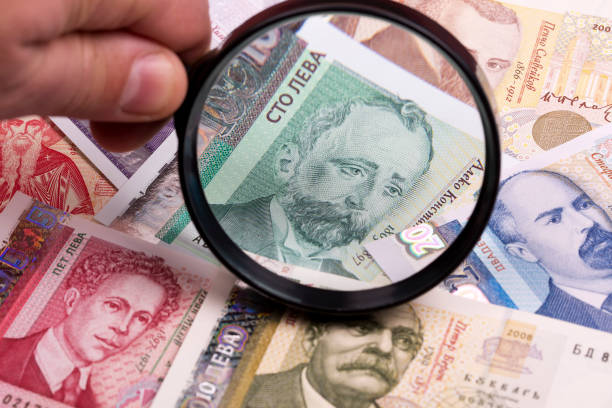 The decision to pay for Russian gas in rubles was intended as a measure against sanctions imposed on Russia. This was explained by the economist Daniel Vassilev on Nova TV. According to him, the sanctions were aimed at destroying the ruble, Russia tried to increase its demand, with a solution that would increase its value.

“It simply came to our notice then. The ruble has risen to more than before the war, despite the conflict and sanctions. At the moment, the ruble seems stable, despite unprecedented sanctions. So far, we have not seen the Central Bank of a G20 country to have frozen assets. However, the ruble is unlikely to remain high. Probably in a few years we will see that it is starting to get cheaper,” he explained.

The impact of this process will be seen in the prices of goods in stores, the economist added.

“Inflation is caused by the printing of money in the ECB. In addition to monetary inflation, there will be higher prices for goods. We are harmed by the differences between the currency pairs,” Vassilev added.

“We also have a request for legal assistance from the EU to initiate a lawsuit against the company,” he explained.