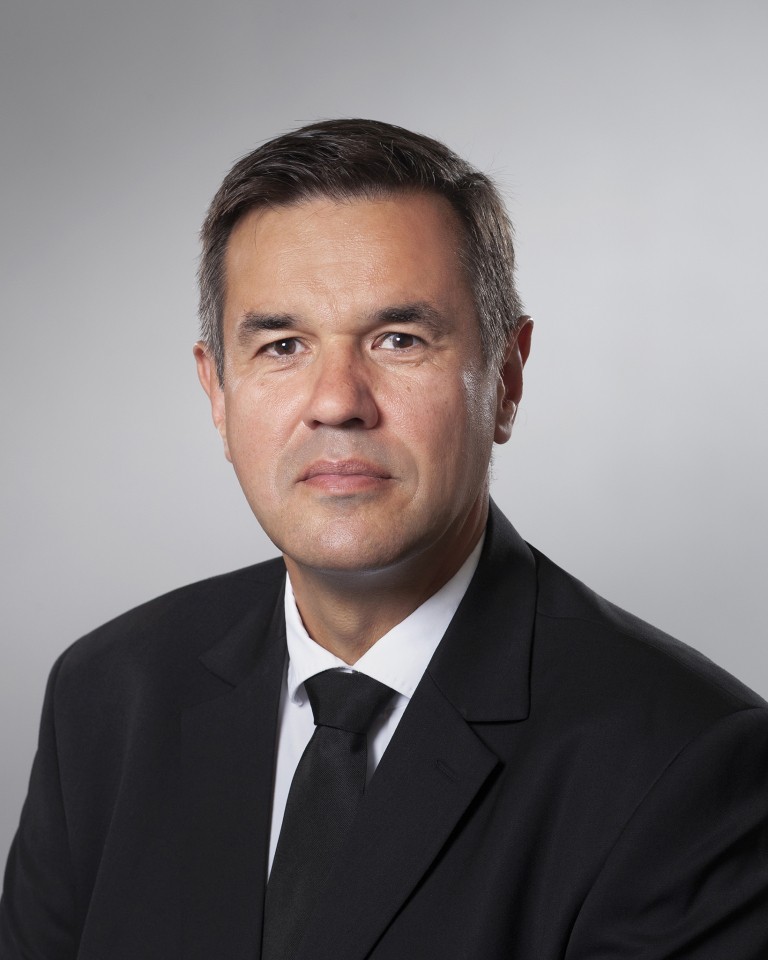 “Unless something happens with the war, I expect that the peak of inflation has passed, thanks to fuel and electricity prices, I don’t expect them to go up”. This was stated by the caretaker Minister of Economy and Industry Nikola Stoyanov on BNT.

According to Minister Stoyanov, Bulgaria needs a regular government with a longer horizon. “I hope this will happen, but in the meantime, we have an opportunity for Bulgaria to realize high growth, not a recession,” he said.

Stoyanov announced that, as far as he knows, the caretaker government intends to propose that the measure of 25 cents per liter of fuel be continued, but specified that the decision will be up to the parliament, which should meet this week. According to the economic minister, however, the measure should still continue, but for what period this should be said by the finance minister.

Regarding the gas, he commented that the quantity for the winter period has been secured and that the problem has been definitively resolved. “Through the interconnector with Greece and the contract with Azerbaijan, we get about 1/3 of the quantities,” Stoyanov said. The Minister of Economy stated that Bulgaria continues to fulfill all its obligations under the contract. “My personal opinion is that we should not close any doors. If whoever is interested sells us gas at a good price, I don’t think we should close the door,” he expressed his opinion regarding Gazprom.

Stoyanov announced that the idea of ​​gas-electricity barter was also developed with Ilham Aliyev. “These are additional quantities of gas that have nothing to do with this one”, he explained and added that if Bulgaria manages to attract several such companies, it will ease the economic situation in the country, but also emphasize the export of Bulgarian products, the goal being that people have employment, work at full volume and conquer new markets.

“Now our goal is to attract as many of the right investments as possible. The idea is to attract investments that bring more jobs,” Minister Stoyanov also said and indicated that he will soon announce decisions regarding the focus in the search for new investments.

“We want to be prepared, to do our job so that we have something to offer investors. Indeed, Bulgaria has a unique chance at the moment,” he concluded.