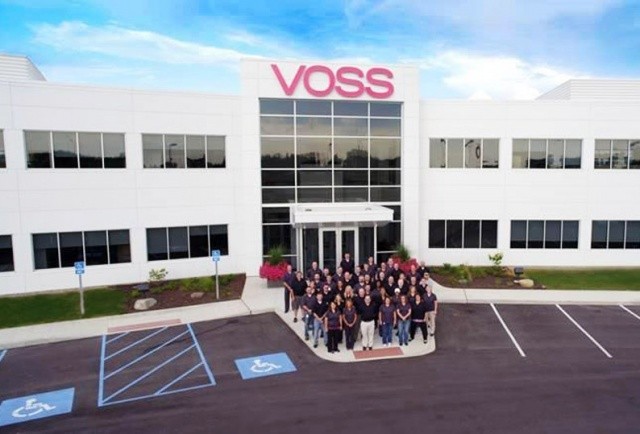 Bulgaria’s economy ministry said on Thursday that the ministry’s secretary-general met with representatives of German car parts maker VOSS Automotive to discuss the company’s plans to set up a new production facility in Eastern Europe and the options to build the plant in Bulgaria, reports SeeNews.

VOSS Automotive opened in May its first plant in Bulgaria, which has already been certified by Germany’s Volkswagen Group, the economy ministry said in a statement.

The company invested some 15 million euros ($16.6 million) in the production facility in Bulgaria’s Bahovitsa Industrial Park, near the city of Lovech.

“The VOSS team unanimously chose Bulgaria among more than 22 selected countries to position our next business. Already during our first visit to Bulgaria, the people who are educated and motivated, the stable infrastructure, Bulgaria’s membership in the EU and the stable political and economic environment all made a very strong impression on us,” Roland Weiss, managing director of VOSS Automotive Bulgaria, said last year upon announcing the investment in the country.