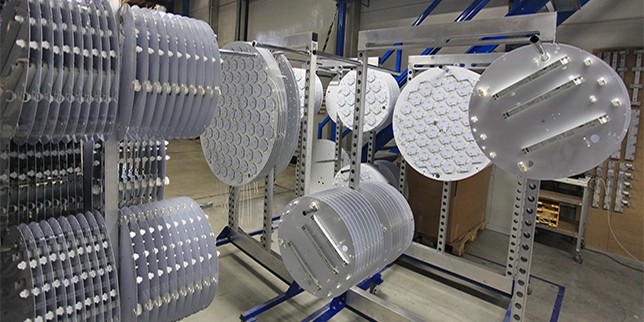 Bulgaria’s economy shrank by 4.2% in 2020 rather than the expected 4.9% decline predicted by the European Commission, preliminary data from the National Statistical Institute found.

Bulgaria’s economy in 2020 amounted to €60.6 billion, while the gross domestic product (GDP) per capita was at €8,748. This makes the country the EU’s poorest, lagging far behind Romania, which recorded a GDP per capita that was 25% higher.

Surprisingly, there was a 1.8% increase in consumption because Bulgaria has long supported the most liberal measures to deal with the pandemic in 2020.

The European Commission expects the Bulgarian economy to grow by 2.7% this year and to fully rebound in 2022 with a 4.9% growth rate. The biggest problems are corruption and labour shortages due to a declining population.

The average wage in the EU’s poorest country continued to rise in 2020, reaching €750 before tax, compared to a €332 minimum wage, which is the lowest in the EU.

Most Bulgarian parties running in the upcoming parliamentary elections in April have made this figure the basic promised income of Bulgarians over the next four years.