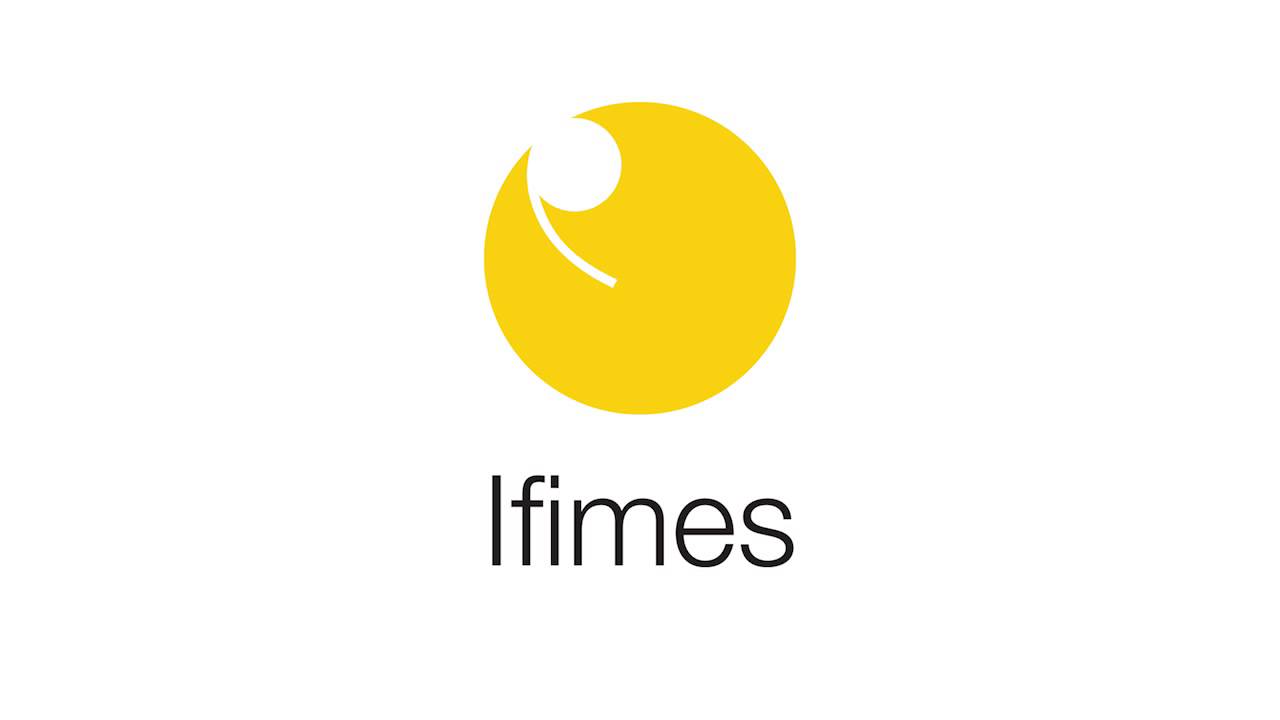 The Digital Forensic Center did a detailed analysis of the pieces of research of the International Institute for Middle-East and Balkan studies (IFIMES), due to discovered inconsistencies in claims, biased coverage of specific topics and changing attitude towards the events and players in a short period.

In their last research 2020 Bosnia and Herzegovina-Montenegro: Dodik and Đukanović are destabilizing factors in Balkans and Europe?, IFIMES states that the declaring Montenegro a corona-free country was met with ridicule in Western diplomatic circles. Recently, Montenegro’s President Milo Đukanović (DPS) lightly declared Montenegro’s “victory over the Corona virus”, which was met with indignation, disbelief and ridicule in Western diplomatic circles. What the US President Donald Trump, French President Emmanuel Macron, British Prime Minister Boris Johnson, and other world leaders have not managed to do, Đukanović managed to do through a Twitter post, by which he deceived once again the Montenegrin and international public.

Without any intention of commenting on or disproving the author’s personal opinion, we cannot ignore the fact that the vocabulary used is neither appropriate nor characteristic of academic pieces of research of the Institute, whose name suggests influence, along with expertise and professionalism.

Shift in writing about Montenegro and Serbia

The research Security-intelligence activities at the time of Covid-19 pandemic, published on March 29 of this year, suggests that Montenegro is hiding results in the fight against coronavirus and withholding the data on the infected, presented itself as one of the few countries with no Covid-19 cases, which did not actually reflect the real situation in the country.

Besides negative narrative about Montenegro and its President, favoring the Serbian President and Serbia is evident, and they have been portrayed as victims of the intelligence services’ activities in the region. The research Serbia 2020: Serbia – scene of confrontation of intelligence services? (published on May 15) suggests that cooperation Podgorica-Zagreb-Pristina is directed against Aleksandar Vucic, without providing any proofs for the claim.

Vucic – a factor of instability, Djukanovic – a leader

Before the meeting in question, pieces of research had mostly been criticizing the politics of Aleksandar Vucic, calling it a successor of Milosevic and Seselj, and his party right-wing, conservative, and in many aspects nationalistic. Vucic was portrayed as a factor of instability in the region, whose destructive politics is based on media control, creating of crisis in the regional countries, schizophrenic foreign policy and inability to face the past. Both Vucic and Dacic have been constantly creating problems and crisis to appear as problem-solvers and solution-makers, thus ensuring themselves a status of regional leaders.

On the other hand, President of Montenegro Milo Djukanovic is presented as a leader who is establishing harmonic relations with all ethnic communities and whose country became a prominent factor of stability in the region, with one of the best macroeconomic indicators in the region.

In the research Current events in the region 2019: Who wants to destabilize Serbia? published on June 18, 2019, after the meeting of Vucic and Becirovic, the tone of writing is changed and the narratives opposite to the previous analyses of IFIMES are increasingly noticeable. Vucic is presented as a factor of peace and stability in the Balkans and his current position is the most difficult. Even though he has been criticized for media control, now he is the target of the financed media network. The Serbian opposition is also threatening to the integrity of the President of Serbia by misusing the civilian protests and meetings with Kosovo-Albania politicians.

Montenegro, previously presented in the pieces of research of IFIMES as a factor of peace and stability is now presented as a country in which the virus of corruption and criminal is widely present through the DPS and Djukanovic, whose intelligence services are protecting the regime. President Djukanovic, who used to be portrayed as a factor of peace with all ethnic communities, is now playing the card of manipulation, nationalism, and religion in the analyses of IFIMES, and as a former participant in war crimes threatens to the image of NATO.

Besides the change of attitudes of IFIMES towards Montenegro and Serbia, during the observation period, the constant of a positive rating of Zoran Zaev, leader of the Social Democratic Union of Macedonia (SDSM) and former Prime Minister of North Macedonia is noticeable. When Zaev came to power, this country became a bright spot in the region, was stated in many pieces of research. Affirming the politics of Zaev continued in the period from July 2017 to July 2019 when Becirovic, together with the other director of IFIMES, Aljaf Bakhtyar became an advisor in the Government of Zoran Zaev.

The credibility of the IFIMES under the microscope

Stjepan Mesic, former President of the Republic of Croatia and Honorable President of IFIMES and Budimir Loncar, former Minister of Foreign Affairs of the Federal Republic of Yugoslavia and President of IFIMES Advisory Board distanced themselves from the recently published pieces of research of that Institute, by the mutual press release. The Slovenian media wrote many times on the affairs in relation to the financing of the Institute and its work. The case of Kopar municipality and six ordered pieces of research stands out.

Between 2011 and 2016, the municipality of Kopar bought six pieces of research from IFIMES for EUR 69,132 on the possibility of economic cooperation with the Balkan and Middle East countries, migrants, and Albanian families in that municipality. Instead of detailed analysis, the research provided general information on the wanted topics. A detailed analysis of the Slovenian portal Pod Črto demonstrated that two out of six pieces of research were completely plagiarized, while the two of them contain the parts taken from other sources.

A piece of research from 2016 conducted by the Radio-Television of Slovenia RTVSLO points out to another paid research where the municipality of Kopar sought the analysis on the funeral customs of Muslims, Jews, and Orthodox people for which they paid EUR 11, 000. It is stated that the research is bizarre and does not make any sense since only five Muslims are buried in the municipality of Kopar each year. Therefore, the President of the Islamic Association himself was surprised by the research. The opposition of Kopar stated that a mayor Boris Popovič and director of the Utility Company of Kopar, Gaspar Misic ordered this unnecessary study in order to finance Zijad Becirovic, their acquaintance and Director of IFIMES.