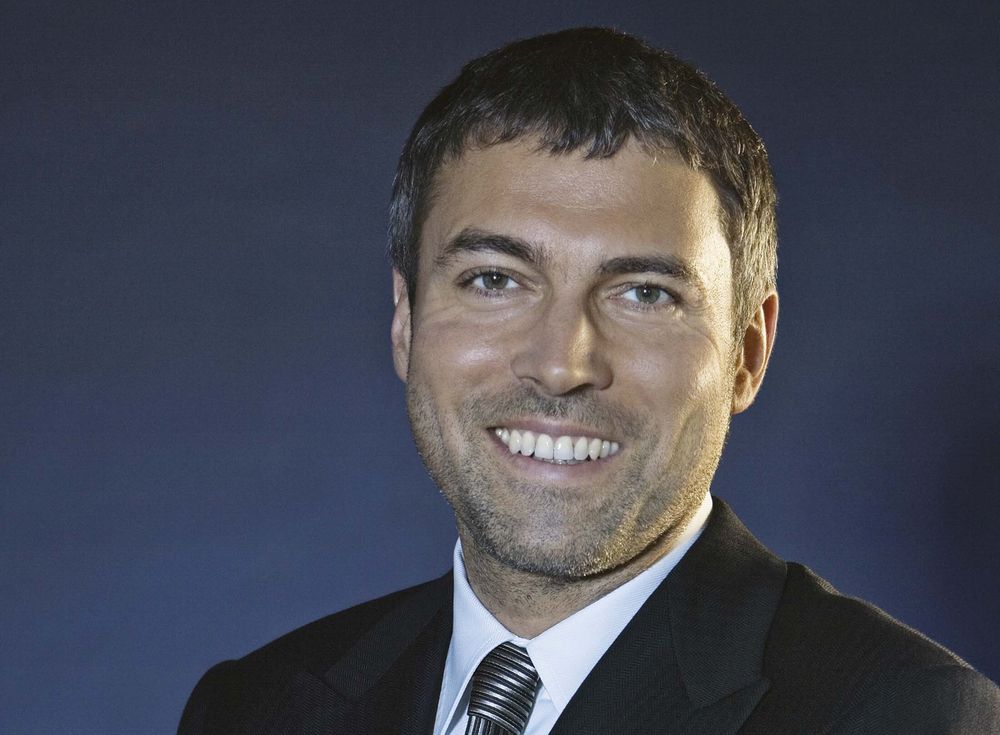 Kellner became the owner of BTV in October last year.

The richest man in the Czech Republic, Peter Kellner, who also owns BTV, and four others died in a helicopter crash in Alaska.

The incident happened on Saturday when the plaen with which the group was travelling crashed near one of the glaciers in the US state.

Kellner, whose net worth is estimated by Forbes at $17.5 billion, was on board the Airbus AS350 B3 helicopter. The car crashed near the Knik Glacier. There were a total of size people on board. Local media reported one survivor, who was in critical condition. The cause of the crash is being clarified.

The billionaire was in Alaska to practise heli skiing, one of his favorite hobbies. In this sport, skiers climb by helicopter to high peaks, to which there are no lifts, and descend the slopes. They are untreated and there are no tracks. During such a climb in Alaska, the helicopter crashed into a glacier 50km east of Anchorage. Among those killed were Czech national Benjamin LaRocke, two guides and the pilot of the aircraft. In October 2020, Kellner became the owner of BTV and entered the domestic media market. His funeral will be attended by a close family circle.

In recent years, several iconic figures have their lives in helicopter or small aircraft accidents.

Five-time NBA champion Kobe Bryant and his daughter Gianna died in a helicopter crash in California in late January 2020. Seven more people died in the accident. The Sikorski Es-76B aircraft was not equipped with a ground collission warning system, despite a recommendation made 14 years ago. This was stated by the representative of the National Aviation Safety Authority, Jennifer Homendi.

In March 2004, a helicopter of a similar model – the Sikorsky Es-76A – crashed in the Gulf of Mexico. Then 10 people died. In March 2006, the National Aviation Safety Authority recommended that the Federal Aviation Administration install collision warning systems for all helicopters for six or more passengers. This recommendation was not followed and only ambulance helicopters were equipped with this system.

According to Homendi, this system could have helped the pilot realize that the helicopter was dangerously close to a hill, although it was not certain that it could have prevented the crash in California. The helicopter also did not have a “black box” for recording flight data. According to radar data, the pilot tried to rise above the cloud cover and was at an altitude of about 700 meters, when the helicopter suddenly lost altitude and dived to the ground, where it crashed a minute later. In addition to clouds, there was a fog in the area and visibility was limited.

At the end of October 2018, Vichai Srivadhanaprabha’s helicopter crashed. The car of the owner of the football “Leicester” fell and burned in the parking lot next to the club stadium of the English team. Traditionally, the Thai businessman leaves by helicopter after the home matches.

The aircraft caught fire, and fighters who arrived at the scene managed to extinguish the fire in about 20 minutes. Srivadhanaprabha took off nearly an hour after the match with West Ham United, which ended in a draw – 1:1.

English football was blackened again in January 2019 by the death of Emiliano Sala. The small plane with the Argentine footballer on the board broke down and then crashed due to excessive speed. Sala and the British pilot of the small plane died. The 28-year-old Argentine flew from France to Wales to sign a contract with Cardiff City, which then played in the English Premier League.

One of the severe domestic tragedies with a small aircraft happened in the spring of 2019. A Bulgarian family died in a plane crash in a mountainous area in North Macedonia in April 2019. A small Cessna private plane crashed near Skopje in bad weather. The pilot was traveling in it – a 49-year-old man, his wife, and his two daughters aged 18 and 14. The bodies were found nearly 18 hours after the incident. The last words of the pilot, who is trying to contact the dispatchers, are heard of the recording. The last thing he tells the dispatchers is that he has overcome very strong turbulence and that the conditions are very bad. Seconds later, meteorologists say there is no problem flying in the area.