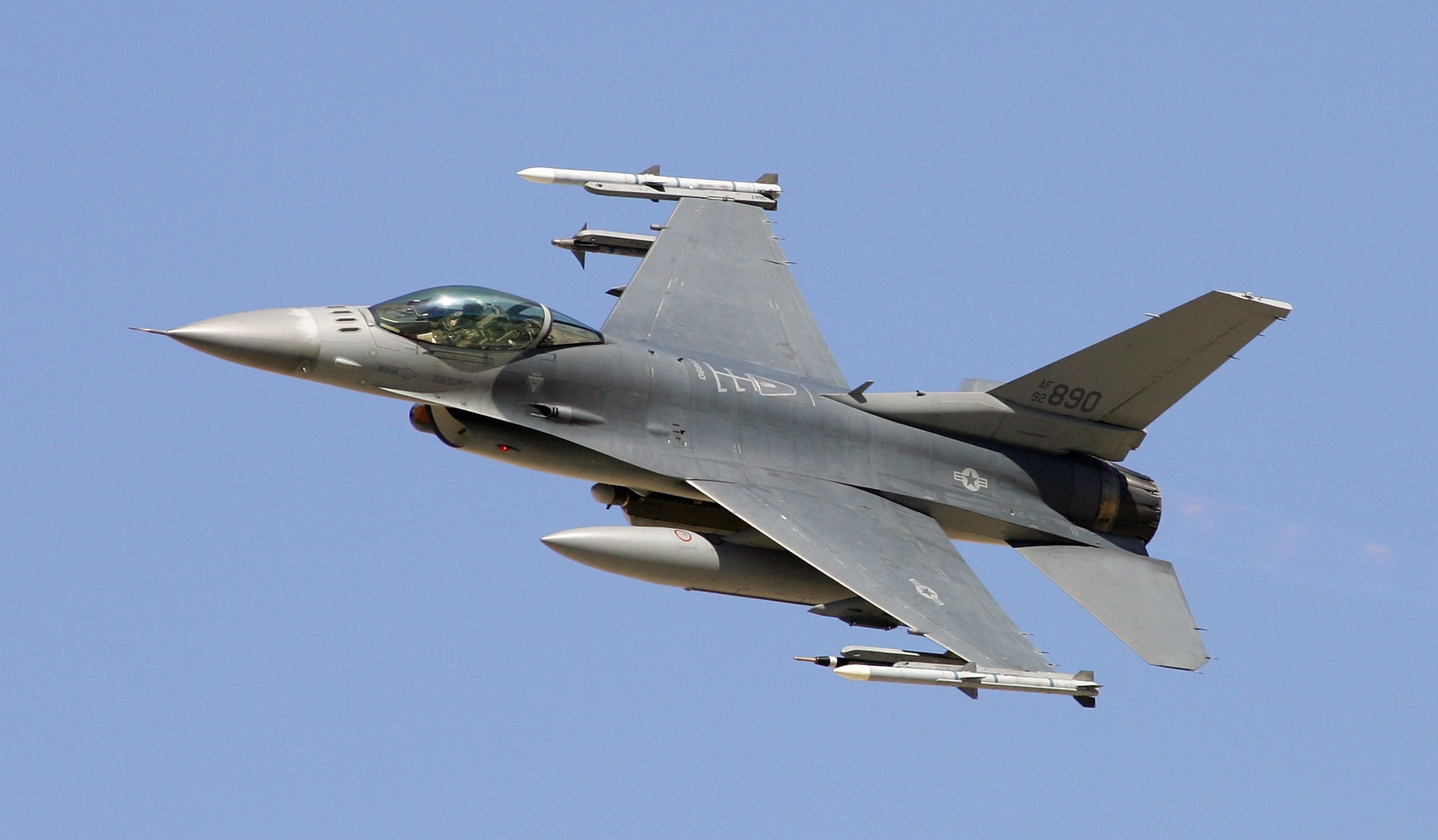 The Council of Ministers will hold an extraordinary meeting today to approve a bill amending and supplementing the 2019 State Budget Act. The bill was drafted in connection with the acquisition of F-16 fighter jets for the Bulgarian Armed Forces, “which are of paramount importance for the national security and defense of the country, for the implementation of the NATO collective defense mechanisms, and EU’s common security and defense policy”, the government said in a press release.

Some days ago, the government approved a deal to acquire eight new US F-16 fighter jets for USD 1.25 billion. The Cabinet adopted a report signed by 4 ministers and mandated the defense minister to sign four contracts concerning the purchase of F-16 Block 70 aircraft with additional equipment, ammunition, air-to-air missiles, and a visualization, monitoring, and management system. Six single-seat and two two-seat F-16s would be delivered by 2023. The price also includes ground equipment and personnel training. The payment will be made in one go.