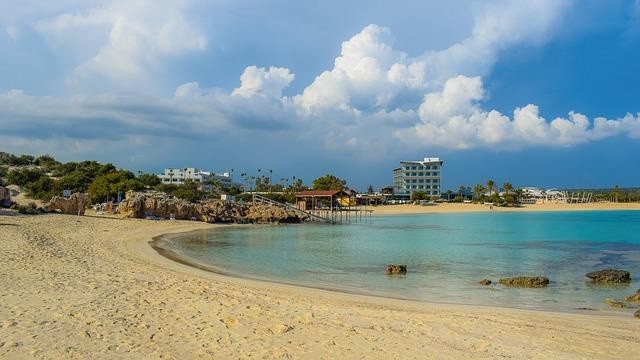 Whether the summer tourist season is successful or weaker than in recent years remains to be seen, but the data for the first days of the most active summer month of August show that 88% of all seaside hotels were occupied on August 3rd, and 68% of the full month is already booked, according to preliminary data from the Institute for Analysis and Evaluation in Tourism.

In the morning block of bTV, Rumen Draganov from the Institute admitted that there was a 3% decrease compared to last year, but noted that tourists should be more on an annual basis.

According to him, the data of the National Statistical Institute (NSI), are not so alarming, although they are showing a decline.

However, hoteliers expect more tourists in August and September:

“The season started off hesitantly. The second half of July went very well. August is expected to be better than July. September is expected to continue well, ” longtime hotelier Georgi Iliev predicts.

Plamen Kopchev, chairman of the Sunny Beach Hotel Owners’ Union, confirmed the reversal: “The resort is full.” According to Kopchev, the profile of tourists in Sunny Beach hasn’t changed since the noise checks organized by Valery Simeonov. The only difference is that it has “become a slightly quieter resort”.