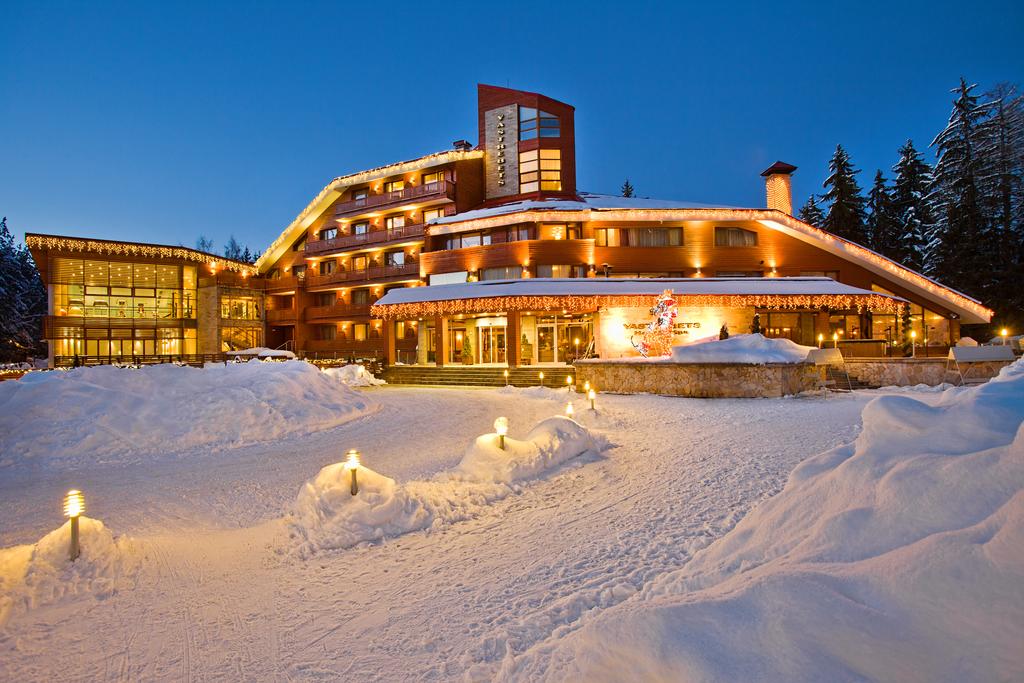 The winter season will end immediately if the prepared health order to ban the entry of foreign nationals from EU countries that are in the red zone is adopted. The Bulgarian Hotel and Restaurant Association (BHRA) is categorical.

We wonder why there is a difference between citizens with a green certificate from the EU and people who have been vaccinated, often even with 3-4 doses and/or have done PCR and it is negative, said the vice-president of BHRA and chairman of the Association of the tourist business in Bansko Malin Bistrin, which is one of the 36 regional organizations of BHRA in the country. If the order is adopted in this restrictive form only Bansko will lose nearly 35,000 bookings, Bistrin explained. He added that in addition, the losses will be not only financial because the constant unnecessary change of orders makes us an uncertain destination and foreign tour operators are already refusing to organize charters and vacations in Bulgarian resorts.

The draft order affects major markets for our winter tourism, such as Serbia, Turkey, North Macedonia, and Israel, Bistrin explained. We already have a protest letter from Turkish tour operators, as their vacation starts on Friday and we had many reservations for the next 7-10 days from our southern neighbor, added the deputy chairman of the BHRA. Our partners in Israel are preparing in a similar way. We already have cancellations of reservations and this is absurd because it creates inequality between tourists from and outside the EU.

We hope that this draft order will be amended before it is adopted and enters into force, Bistrin added. He stressed that the health of clients and employees is most important for BHRA members, restrictive measures should be observed and border controls should be strengthened, but it is not right that some vaccinated tourists are more important than others.

All new restrictive measures will undoubtedly affect the operational results of all major and peripheral sectors of winter tourism, said the member of the Board of BHRA and Executive Director of Pamporovo AD Marian Belyakov. The balance must be sought for the most objective observance of health measures, but also the fact must be taken into account that those employed in the tourism sector have to pay their extremely expensive bills for electricity, fuel, gas, and wages, feed their families, pay rents and any restriction on a segment of the economy can be permanently detrimental, said Belyakov.

It is extremely unfair to always point to tourism as perhaps the most dangerous sector for the spread of the virus and to consider tourism as almost a weapon of mass destruction. When we propose to close or severely limit a segment that is considered extremely risky, according to unclear criteria, it should be fairly compressed, as is done in many parts of Europe, between 70 and 80 percent of the lost turnover, Belyakov stressed. Otherwise, it is extremely unfair and immoral to point the finger at some and leave others, who are no less at risk, as an exception. It is necessary to adopt a more balanced approach, to communicate more with business, to make a relatively quick preliminary analysis of the positives and negatives of such a course and to make decisions together, because tomorrow, in addition to human health problems, will we have no fewer problems with saving our businesses and the livelihood of our families.

Nearly 15,000 overnight stays in Pamporovo could be refused if such a health order comes into force, Belyakov explained. He added that in addition to the value of the night itself, it should be borne in mind that it provides a set of ancillary services that contribute to the maintenance and subsistence of many other small and medium-sized businesses. The virus is already in Bulgaria, it does not respect the borders, and such a measure to close the borders for certain nationalities of tourists would be understandable only if we are a completely safe area here and are worried that the virus will not be transferred yet. The damage and negatives of any such action must be considered from all possible directions because we see that tourism is shown as the black sheep of the pandemic and society, and we do our best and pay our taxes, salaries, social security duly and regularly loans and finally we hope that there will be a profit of at least BGN 5, which in most cases has not happened lately, Belyakov added.

Apparently, the change has not yet taken place in the lower levels of bureaucracy, which shape government policy. Once again, we insist that before health orders are issued that affect the tourism sector, they be discussed in advance with the tourism business and not enter into force from today to tomorrow, said BHRA Chairman Georgi Shterev.