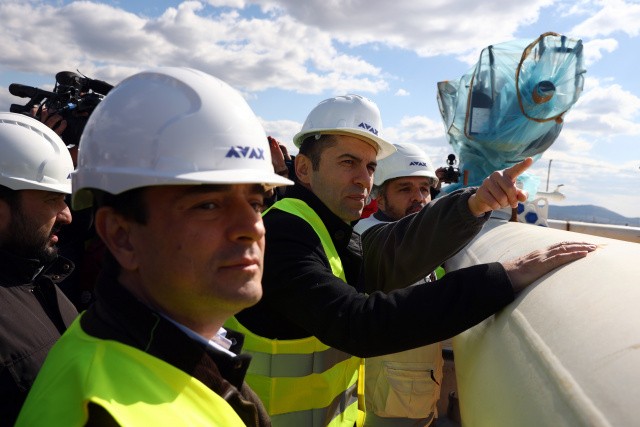 “It is possible that the Greek gas connection will start operating in July”, said Prime Minister Kiril Petkov in response to a question from the Bulgarian National Radio.

“Everyone predicted September, October, November – no, it will open in July,” the prime minister said today in Veliko Tarnovo.

He specified that “Azerbaijani gas” will flow through the interconnector.

“What we are trying to do is mix the LNG, and the Azeri gas, so that the average delivery price is better than Gazprom’s.”

Asked by reporters about the future of the Hemus highway, the prime minister said a parliamentary sanction would be needed to unblock its completion.