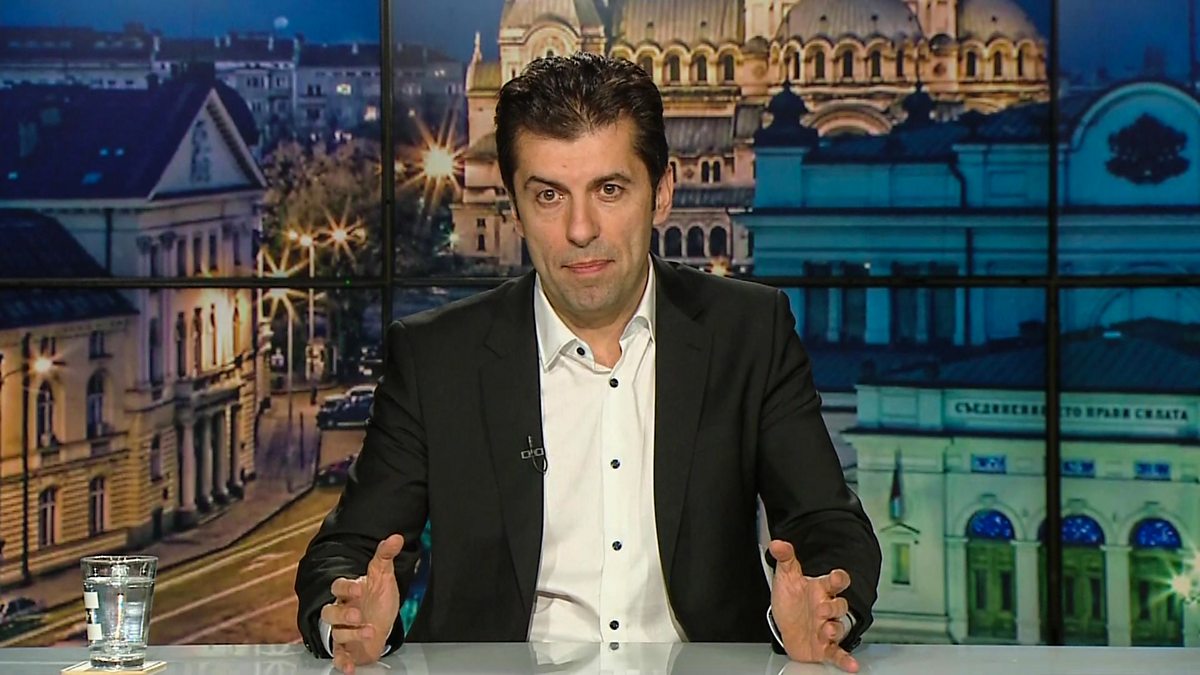 The talks focused on energy prices and options for the state to help businesses overcome the price jump. The possibilities for this aid to reach the business most adequately were discussed. The government’s new approach to responding to the health crisis, which is based on maximum practicality and equality, was also discussed. The aim is to keep the businesses running, without ignoring the potential danger to human life and health from the overburdening of the health system, the government’s press service said.

Bulgarian Prime Minister Kiril Petkov expressed an opinion that the government will help and shared that the task of the cabinet is to redistribute the value created by the business most effectively. The Prime Minister stressed that the cabinet will serve business, not the other way around. For the prime minister, the goal of zero corruption is achievable only with the combined efforts of business and the Council of Ministers. Petkov has also called for every signal of corruption, reaching both employers’ organizations and the cabinet, to be investigated. “Progress and change in our economy depend only on our joint actions and continuous, good dialogue,” said Prime Minister Kiril Petkov during the meeting.