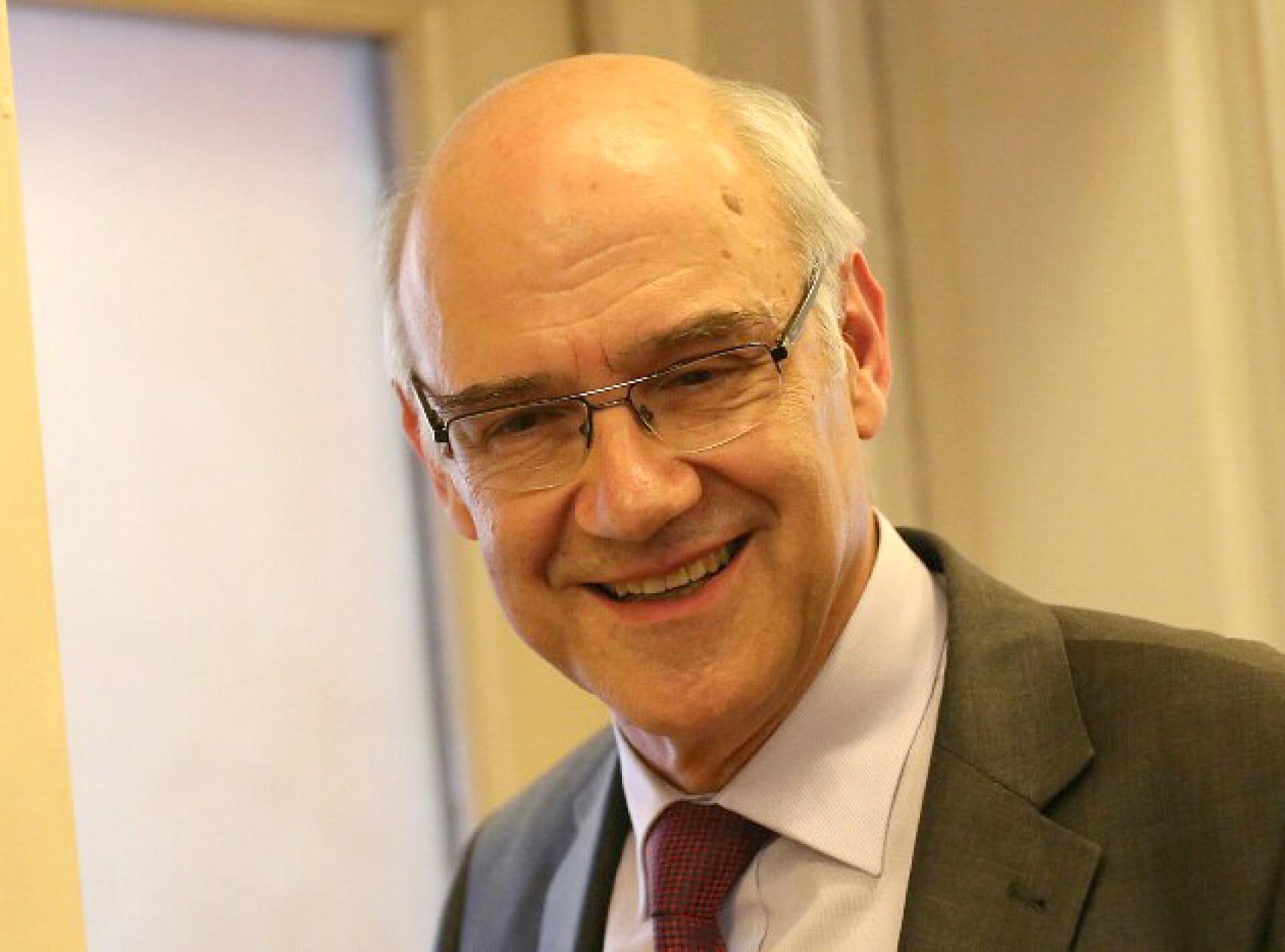 The outgoing chairman of the Energy and Water Regulatory Commission(EWRC), Ivan Ivanov, assessed as inadmissible the 12-year delay in the gas connection with Greece. This is the obstacle at the moment for Bulgaria not to receive cheaper gas than the Russian one.

In an interview with Radio Free Europe, the chairman of the energy regulator said he did not want to work with the new government because he did not trust it. He is expected to be replaced by early February at the latest.

In the interview, Ivan Ivanov revealed that as Minister of Finance Asen Vassilev asked the chairman of the independent EWRC to reduce the price of gas by 20 percent.

“The delay in the interconnector favors the external supplier Gazprom Export, and behind this supplier and the plans for the development of the gas transmission network to Serbia and Hungary is undoubtedly Russia’s desire, for purely geopolitical reasons, to continue to dominate as an external supplier of natural gas,” said Ivanov.

Ivan Ivanov told Radio Free Europe that the builder of the interconnector has not submitted documents for certification of the gas pipeline to the EWRC.

“Which automatically means that this gas pipeline cannot be put into operation on July 1,” Ivanov said.

The Chairman of the EWRC also said that the moratorium on the price of electricity is illegal and it is not possible to predict its rise in price after the restrictions are lifted.