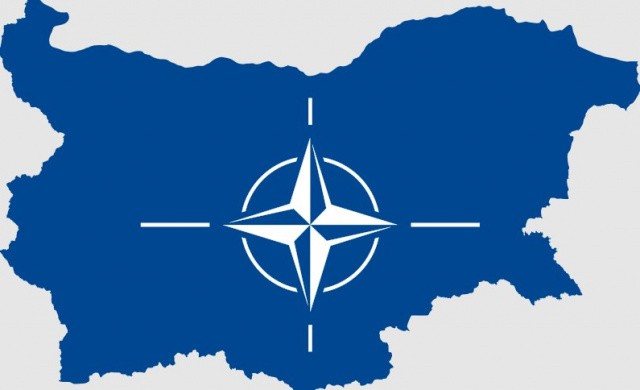 The situation in Ukraine and the information that NATO is putting its forces in full combat readiness led to the decision of Prime Minister Kiril Petkov to convene tomorrow the Security Council of the Council of Ministers, which is under his direct authority.

The announcement of the government information service emphasizes that the main task of the Council is to analyze the state of our national security.

Earlier in a statement to the media, GERB leader Boyko Borissov accused the ruling party of “deafening silence” and said that unlike them, he continued to be informed by the foreign press.

GERB had many questions on the subject to the prime minister and ministers because their position so far has varied from sharp to evasive, and the comments of some of the coalition were that these are personal opinions.

Borissov also asked why at such an important meeting of EU foreign ministers on Russia-Ukraine today in Brussels, our country was represented by a deputy minister and not by our first diplomat Teodora Genchovska.

Our Foreign Minister has met with the first diplomat of North Macedonia, who is in Bulgaria together with the government delegation of our southwestern neighbor, it became clear from a statement by our Foreign Ministry.

And Borissov insisted on clear answers and actions from the ruling party.

“I think that the Russian threat of invasion of Ukraine is currently being exaggerated. I don’t think any reasonable force would allow such actions,” he said.

That is why Vigenin advised everyone to not create unnecessary pressure.