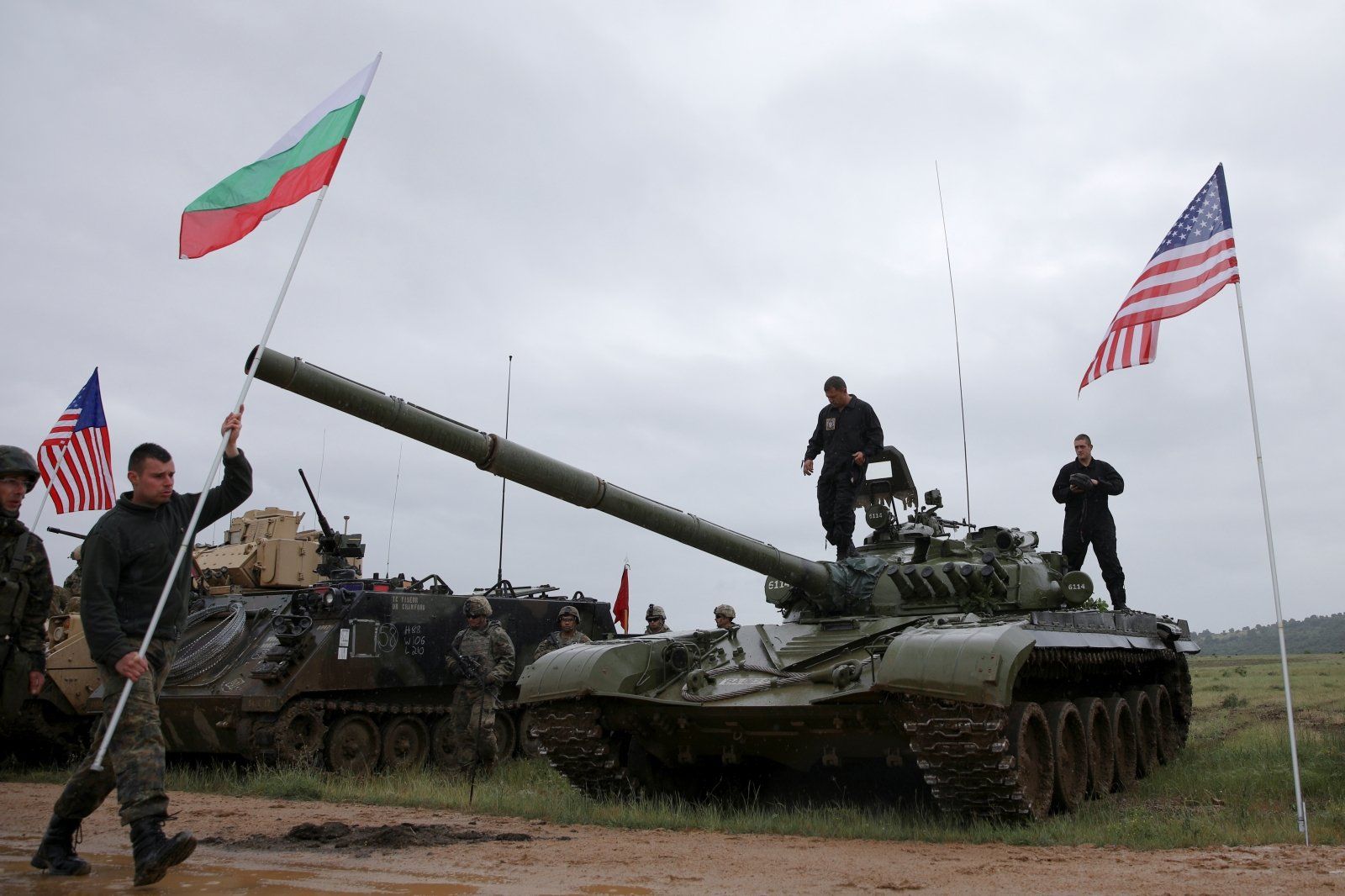 NATO allies are sending more warplanes and ships to strengthen NATO’s presence in Eastern Europe, given the situation around Ukraine.

This is confirmed in a statement from the Alliance, following the deployment of more forces from individual countries in the defense union in recent days.

Amid growing tensions marked by the withdrawal of US and British diplomats from Ukraine (something the European Union has so far refrained from doing), NATO explains that the goal is to increase the Alliance’s resilience as “Russia continues to build up military forces in and around Ukraine”.

Most of these decisions by European countries have already been announced in recent days, but NATO’s common position follows the fluctuations caused in the public space by comments from US President Joe Biden on the divergent positions among the bloc’s countries.

The statements from the last days of a number of countries for forthcoming and prepared (if necessary) support moves are listed:

It is recalled that the Defense Union has already increased its presence in Eastern Europe (Estonia, Latvia, Lithuania and Poland) with multinational battle groups led by Britain, Canada, Germany, and the United States, and they are on alert.

“Their presence suggests that an attack on an ally will be considered an attack on the entire alliance. There were no NATO forces in the eastern part of the alliance before 2014,” the statement said.

The topic is also expected to be discussed by EU foreign ministers at today’s regular meeting.