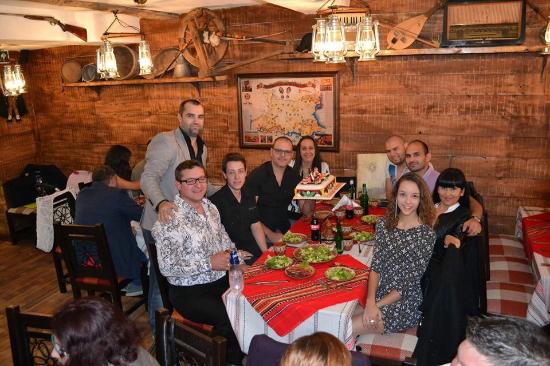 Any attempts to impose new restrictions on restaurants are absolutely unacceptable. This is stated in the official position of the Associations of Restaurants in Bulgaria following the declared intention by the National Operational Headquarters for a new tightening of the anti-epidemic measures.

We remind that yesterday it became clear that the Headquarters and the regional health inspectorates are trying to find a uniform approach to the pandemic. Following a spike in infections a new lockdown, postponement of the opening of nightclubs on April 1, the introduction of local bans or a reduction in the opening hours of restaurants are being considered.

However, the restaurant industry points out that, although belated, the opening of the daytime dining venues on 1 March was the most logical solution. They stress that restaurants are already gaining momentum and customers are starting to feel safer.

The data on the development of the pandemic in recent days are also yet another proof that the restaurants are not to blame for the increasing cases of Covid-19, because closed or working for only a week they cannot bear this blame and responsibility, they say.

They reminded that the situation of October 2020 had been replicated, when they received an assurance at a meeting with the Minister of Health that they would not be closed, and hours later all restaurants were completely shut down.

“We have already pitched in and suffered losses for over five months of closed restaurants and over nine months closed night clubs since the beginning of the Covid hysteria. We don’t need bans, we need rules! Come up with them!”, insisted both organizations, adding that the globally bans do not work either.

The industry is also demanding immediate payment of the promised 20% of turnover for the months in which they were closed.

“If someone wants to wipeout the Bulgarian restaurants, let them come out and declare it openly! And bear the consequences of it,” the industry warns.

We remind that currently the establishments operate at 50% of their capacity and with working hours until 11:00 p.m.

At the meeting of the Council of Ministers on 24 February, the Prime Minister promised that from 1 April night clubs would also be working.