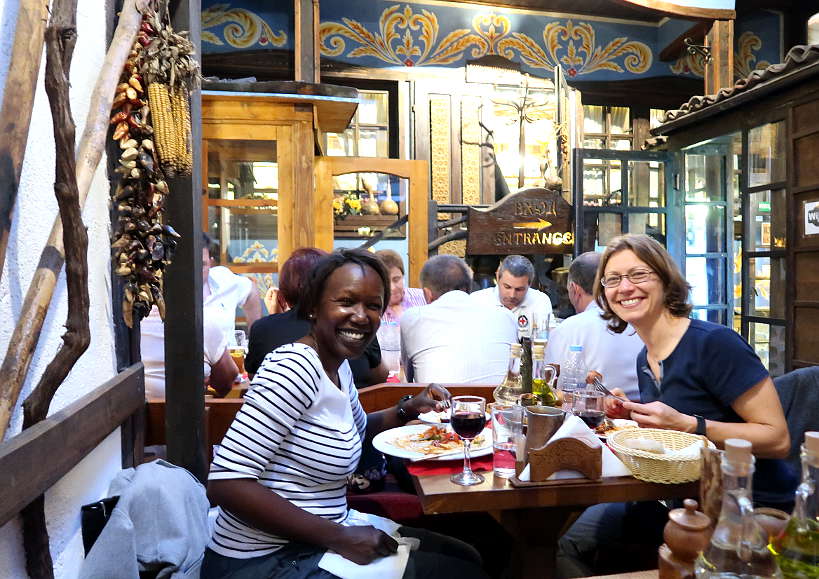 “We are ready for compromise once again,“ told Nova TV Emil Kolarov from the Association of Restaurants in Bulgaria asked whether the restaurants will resume work.

He stressed that the guild was ready to agree with some of the demands of the government and health authorities, but saw no willingness for compromise on their part.

Kolarov explained that the restaurateurs want to start working again on February 1, as promised by the authorities. He expressed bewilderment as to why only they continue to be closed while restaurants in hotels are not closed.

According to him, the date of 14 February is not a good option, as then it becomes very difficult to process information related to staff allowances and compensation payments for companies.

For this reason, the guild has proposed a compromise option –daytime restaurants to open on 1 February working with reduced capacity, observing the distance requirements and working hours until 23.30, and on March 1 to open the nighttime restaurants and clubs and lift the restrictions for daytime outlets. However, the health minister disagreed.

Kolarov pointed out that all options are being considered, including to resort to the so-called “Italian model”, in which restaurants opened despite the bans. He said restaurateurs remain on standby and waiting for what the authorities will decide tomorrow.

“We only want one thing – our colleagues to work. This is an opportunity that we have been deprived of for a long time, and only our industry,” Kolarov said.

We remind that Health Minister Prof. Kostadin Angelov did not agree with the demands for the restaurants to open and stated that if people go to restaurants they must be alive and well. Meanwhile Prime Minister Borissov said that even if there is a loosening of measures from February 1, it is on the condition that they can be tightened again at any moment.