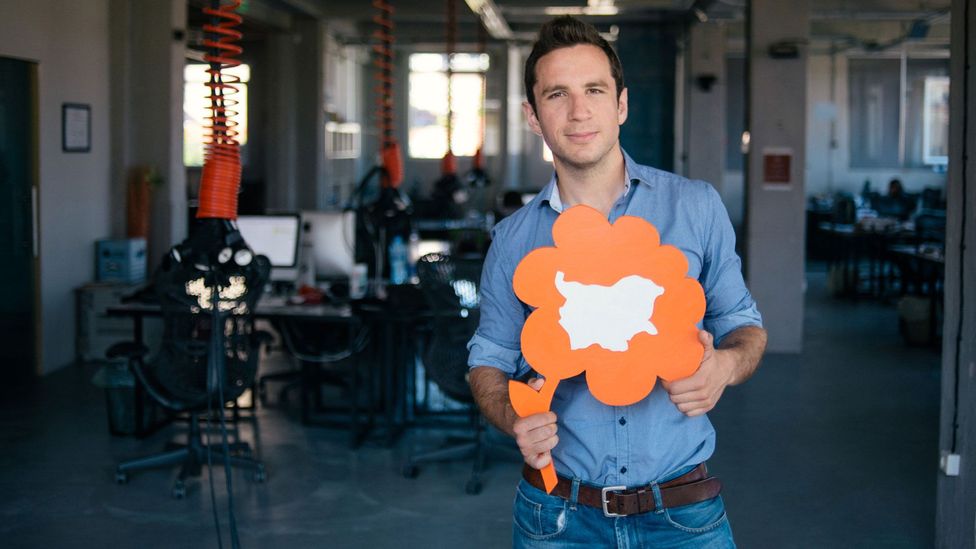 From the beginning of the year to the end of April, Bulgarians working abroad have sent to their relatives in Bulgaria nearly 400m euros. By comparison, for the same period in 2018, the amount was EUR 392.5 million or EUR 6.9 million less. This shows a report of Investor.bg in the balance of payments data of the Bulgarian National Bank (BNB).

In April alone, the proceeds are over € 105 million, but that’s about € 5 million less than in March when they were 110 million. The lowest number of the bank transfers since the beginning of the year was in January – 88 million euros. On average on the day of the fourth month of the year Bulgarians abroad sent 3.5 million euros in Bulgaria.

Our compatriots abroad are once again among the top investors in the country. According to BNB data for the period January-April 2019, foreign direct investment in the country was negative at only 55 million euros, compared to 65.6 million euros a year earlier.

The data are preliminary and will be revised with the NSI annual data and additional reports of the foreign-owned enterprises, usually, the changes are upward.

Expectedly, foreign investors’ real estate investments are most preferred. For the period January-April, the country invested EUR 2.2 million in real estate as it was for the first quarter.

The data are indicative of what the real state of the Bulgarian economy is and the extent to which our country is an attractive destination for investment.