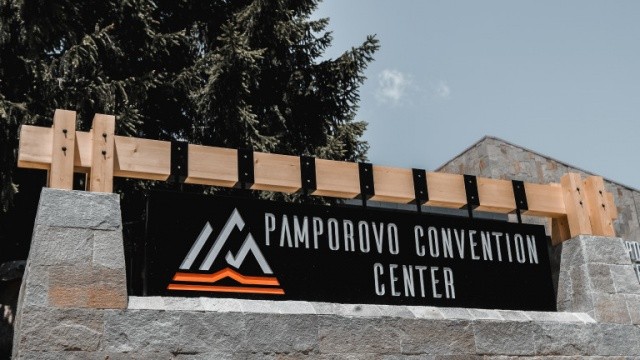 BGN 4 million and six months were needed for the construction of one of the biggest congress centers in Bulgaria and the first one in Pamporovo. The complex, located in a separate wing of the 5-star Hotel Perelik, was officially opened on Saturday.

The Pamporovo Convention Center is situated in an area of ​​2700 square meters, with 5 separate halls and a capacity of 1100 seats. One of them is also the largest hall at the resort. It is “Rodopi”, which has 750 seats and can be divided into two separate ones with a capacity of 600 and 150 seats. The other 4 halls have a capacity of 50 to 90 seats.

The purpose of the new congress center in Pamporovo is to help the development of the conference tourism in the resort and the first major event there – the biggest forum for professional ski instructors “Interski”. More than 1100 people from 6 continents participate in the international congress.

The complex is connected to “Perelik”, where the biggest restaurant in the resort is located, and there is a separate entrance as well as a connection with the nearby hotel “Orlovets”. The center has two underground parking and one outdoor.