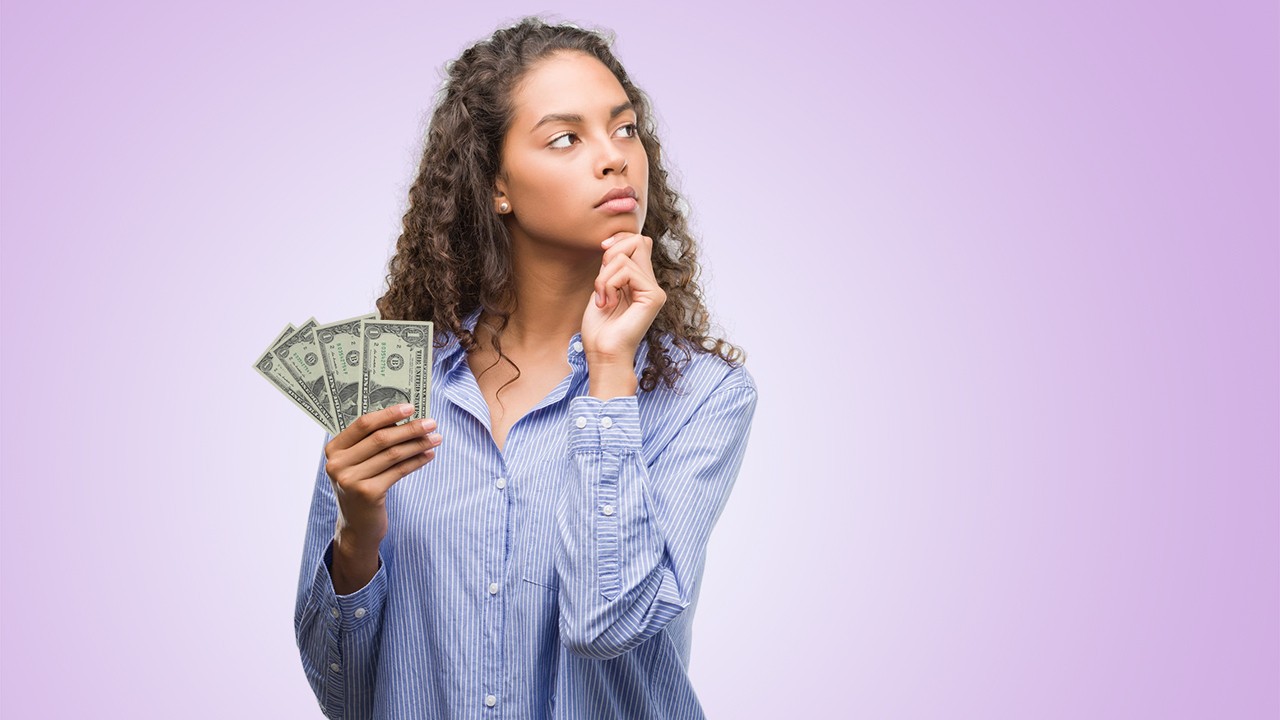 The nationals of Denmark, Sweden, the Netherlands, Finland and Austria suffered least damages, a survey of the European Parliament shows. 58% of the surveyed said they experienced financial difficulties during he pandemic.

30% of the EU citizens complain of loss of income, 23% complain of becoming unemployed and 14% said they were unable to cover loans and pay rents. 9% of the respondents said they could not buy food. Six out of ten respondents say the EU members showed enough solidarity during the pandemic.

Italians, Spaniards and Greeks are most dissatisfied with the role of the EU during the crisis, followed by citizens of Austria and Bulgaria.