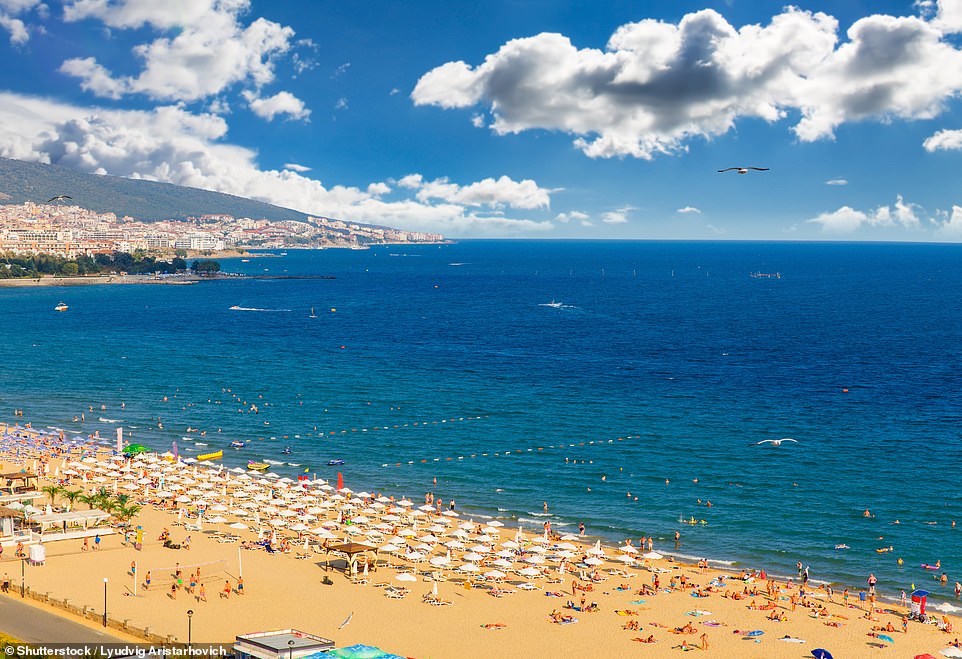 Bulgaria has the third-largest number of tourists who have visited Turkey in the first half of this year, according to new statistics from the Ministry of Tourism and Culture. The number of Bulgarians is 1 236 280, which is an increase of 25% compared to the same period of 2018.

Antalya, Istanbul, and Edirne are the most visited by foreign tourists cities.

Over this period, Turkey received 13.2 % more tourists than in the same period in 2018.

Tourism revenues for the same period amounted to $ 12.6 billion.