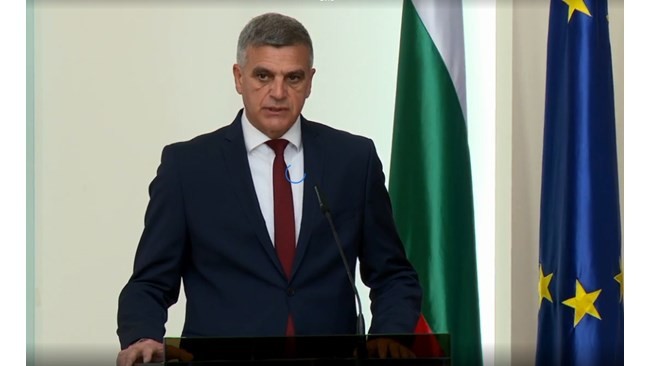 Bulgaria’s caretaker Premier Stefan Yanev called on the MPs to amend the state budget, in order to meet the challenges related to the new COVID-19 wave and avoid social tension later in the autumn. “We are witnessing a complicated situation in Bulgaria’s political life. All this leads to instability and unpredictability in this country’s political environment”, noted Premier Yanev.

Plamen Danailov from “There is Such a People” party, who was nominated for Minister of Finance, told the Bulgarian National Radio that the formation of the Parliamentary committees has been delayed, which impedes the legislative activity of the National Assembly, including the amendment of the state budget./BNR