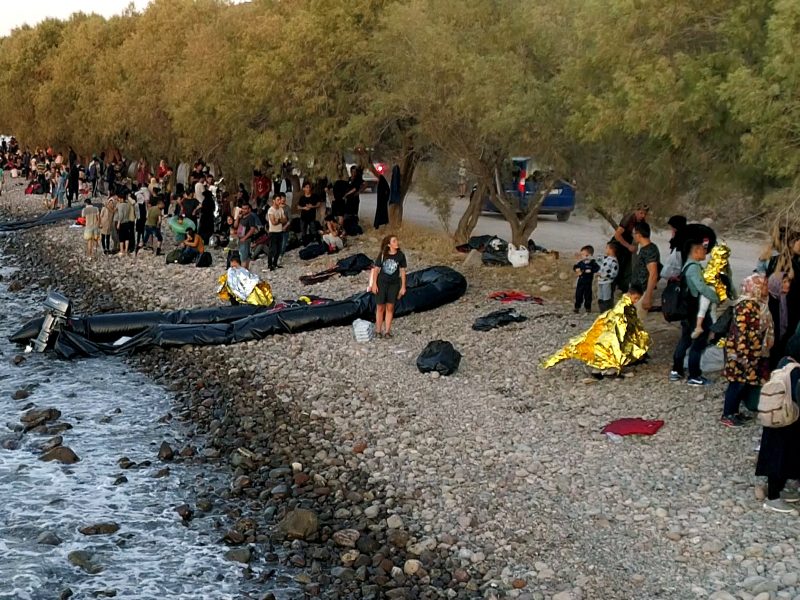 The number of migrants illegally entering the European Union by crossing the Western Balkans has almost doubled this year, EU border agency Frontex said on Thursday, with the majority coming from Syria and Afghanistan, Reuters reported. Frontex said 22,600 migrants were detected illegally entering the EU via the Western Balkan route from January to July, an increase of 90% compared with the same period in 2020.

In July, the number was up 67% compared with the same month a year ago, Frontex said in a statement.

Many EU member states are nervous that developments in Afghanistan, where the militant Taliban are rapidly capturing territory and forcing people to flee, could trigger a replay of Europe’s 2015/16 migration crisis.

At the time, the chaotic arrival of more than a million people from the Middle East and Afghanistan stretched security and welfare systems and fuelled support for far-right political groups.

In total, the number of illegal border crossings into the EU since the start of the year reached over 82,000, 59% more than in the same period last year, according to Frontex.

The EU has accused Belarus of using illegal migrants, largely Iraqis, as a political weapon in response to EU sanctions imposed on Minsk.

Lithuania registered around 3,700 illegal entries from Belarus from January to July, more than 3,000 of which were in July alone, Frontex said.

Poland detected around 180 illegal border crossings in July and Latvia around 200, according to Frontex.