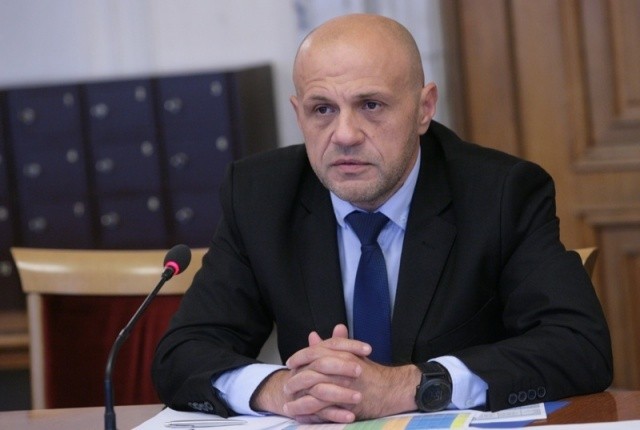 The endless expansion of the topic related to amendments to the Constitution will make the procedure impossible, Bulgaria’s Deputy Premier Tomislav Donchev said in an interview for BNR.

He reminded that if the procedure for constitutional changes is completed, the real texts will be adopted by a Grand National Assembly. Changing the guard only does not fully meet peoples’ demands, Tomislav Donchev said on occasion of the protests in Bulgaria demanding the resignation of Premier Borissov’s government and of this country’s Prosecutor General Ivan Geshev.