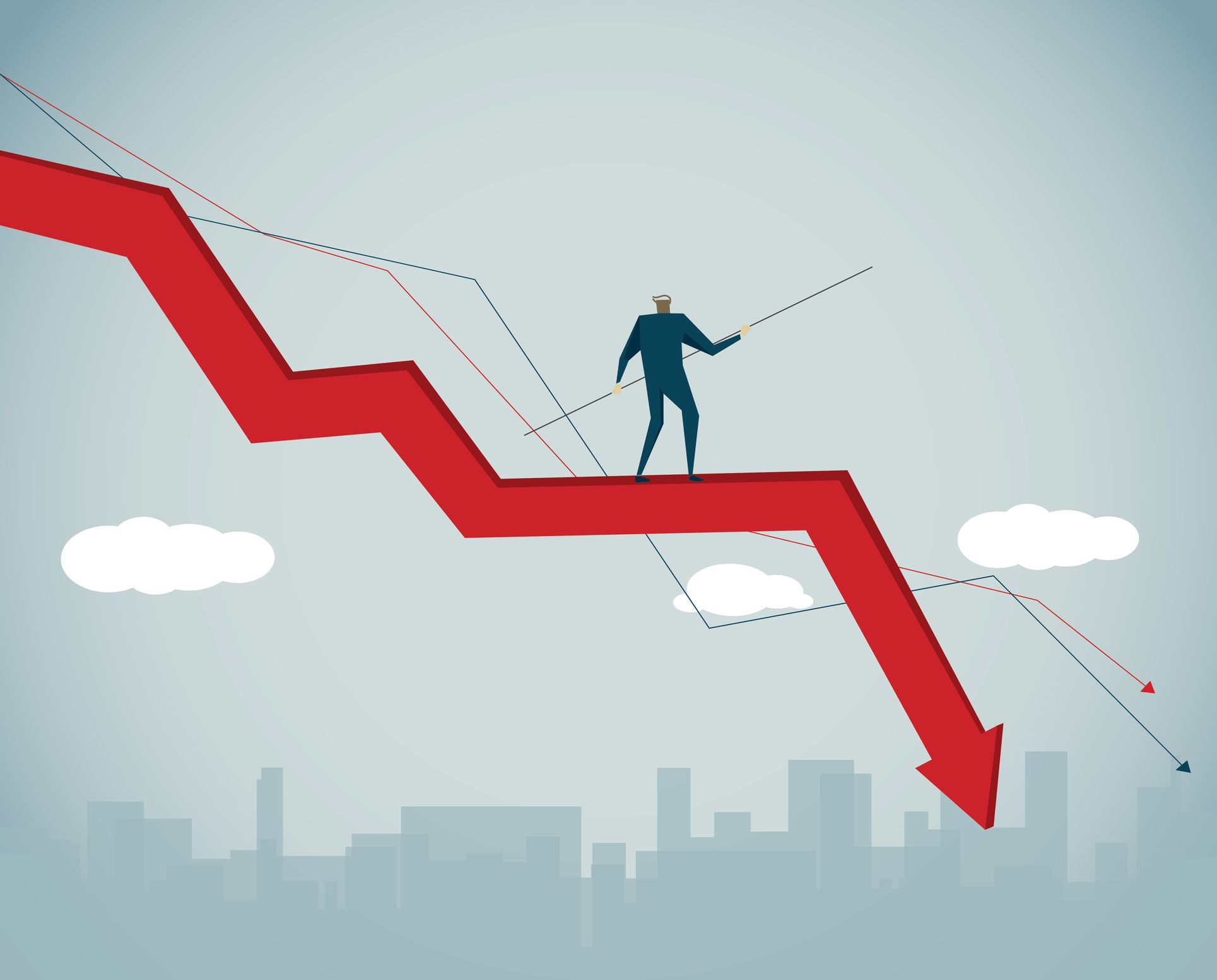 The European Bank for Reconstruction and Development (EBRD) report, entitled “Regional Economic Prospects”, says that if a short-term effect of the COVID-19 epidemic is accepted, economies are expected to shrink by an average of 3.5% worldwide this year, compared to 4.8% in 2021, noting that these forecasts are uncertain due to uncertainty with the development of the crisis.

The Bulgarian economic output is projected to decline by 5.0% of GDP as a result of the economic consequences of the coronavirus pandemic in 2020, but is expected to grow by 4.0% in 2021. For comparison, in 2018 the country’s GDP growth was 3.1%, and in 2019 – 3.4%. The decline will be largely due to the impact on tourism, which has had a detrimental effect on some other countries as well.

According to EBRD chief economist Beata Javorcik, greater co-operation and economic flexibility are key to overcoming the global crisis.

“The crisis is a big blow and getting out of it will be just as much of a challenge. Now is not the time for economic nationalism and protectionism, but the time to build a better future through an international commitment to free trade, climate change mitigation and economic co-operation,” Javorcik said.

The report predicts that the crisis will have a moderate impact on the economy in the long run, with economic growth expected to continue until the end of the third quarter of the year, but emphasizes that significant long-term economic, political and social effects of the pandemic are still possible.

If isolation measures in practice remain in place much longer than expected, the recession could be much greater, so the level of economic growth from 2019 would not be possible to be reached in the next few years, the report said.

Globally, measures taken to tackle the pandemic have affected domestic supply and demand, leading to a sharp drop in commodity prices, problems in the work of exporters, disruption in global values chains, a collapse in tourism and a likely drop in remittances.

Almost all emerging economies in Central and Eastern Europe, Central Asia, the Middle East and North Africa, according to the EBRD, are likely to report economic consequences this year, with only a few exceptions, such as Turkmenistan, Uzbekistan and Egypt.

In the Western Balkans region, a major blow is expected to the economies of Bosnia and Herzegovina, North Macedonia and Serbia, which are said to be based on industrial production, and Albania and Montenegro will suffer a blow to tourism, while Kosovo, but certain degree and other economies in the Western Balkans, will reduce domestic consumption as a result of reduced remittances from abroad.

In 2020, for example, North Macedonia is projected to see a 3.5% drop in GDP as a result of the economic consequences of the coronavirus pandemic, after which the country is expected to have an economic growth of 5% next year.

EU members from Southeast Europe are also likely to be hit hard by the crisis, largely due to declining tourism, with Cyprus, Greece and Bulgaria particularly affected.

In Central Europe and the Baltic States, restrictive measures, which include significant restrictions, will mainly affect the automotive industry, which accounts for almost half of Slovakia’s industrial production, for example. Weak external demand is likely to slow the recovery of the region’s economies, which are expected to shrink by an average of 4.3% this year, but to grow by 4.5% in 2021.

The report specifically mentions Poland as the largest economy in the region, which was hardest hit during the global financial crises in 2008 and 2009 and is expected to shrink by 3.5% during this period and grow by 4, 0% next year.

Central Asian economies, which are under pressure from falling commodity prices and remittances, are projected to have an average decline of 1.2% this year, followed by a 5.8% increase in 2021. Kazakhstan and Uzbekistan have the potential to boost their economies significantly, but smaller countries such as Kyrgyzstan, Mongolia and Tajikistan, which have limited fiscal space, will face significant debt growth, strong pressure on domestic foreign exchange markets and reduced external demand.

Lower commodity prices put additional pressure on energy and metal exporters, as in the case of Azerbaijan, Ukraine and Armenia, while the expected decline in remittances will have a particular impact on Moldova, Armenia, Ukraine and Georgia, whose economies will be further affected by the loss of tourism revenue.

In the southern and eastern Mediterranean region, the crisis is expected to have a particularly negative impact on tourism, which was the main driver of growth in all economies in the region in 2019, followed by declining demand from major trading partners and declining foreign direct investment.

The EBRD concludes that these projections will depend to a large extent on the duration and scope of the coronavirus containment measures.