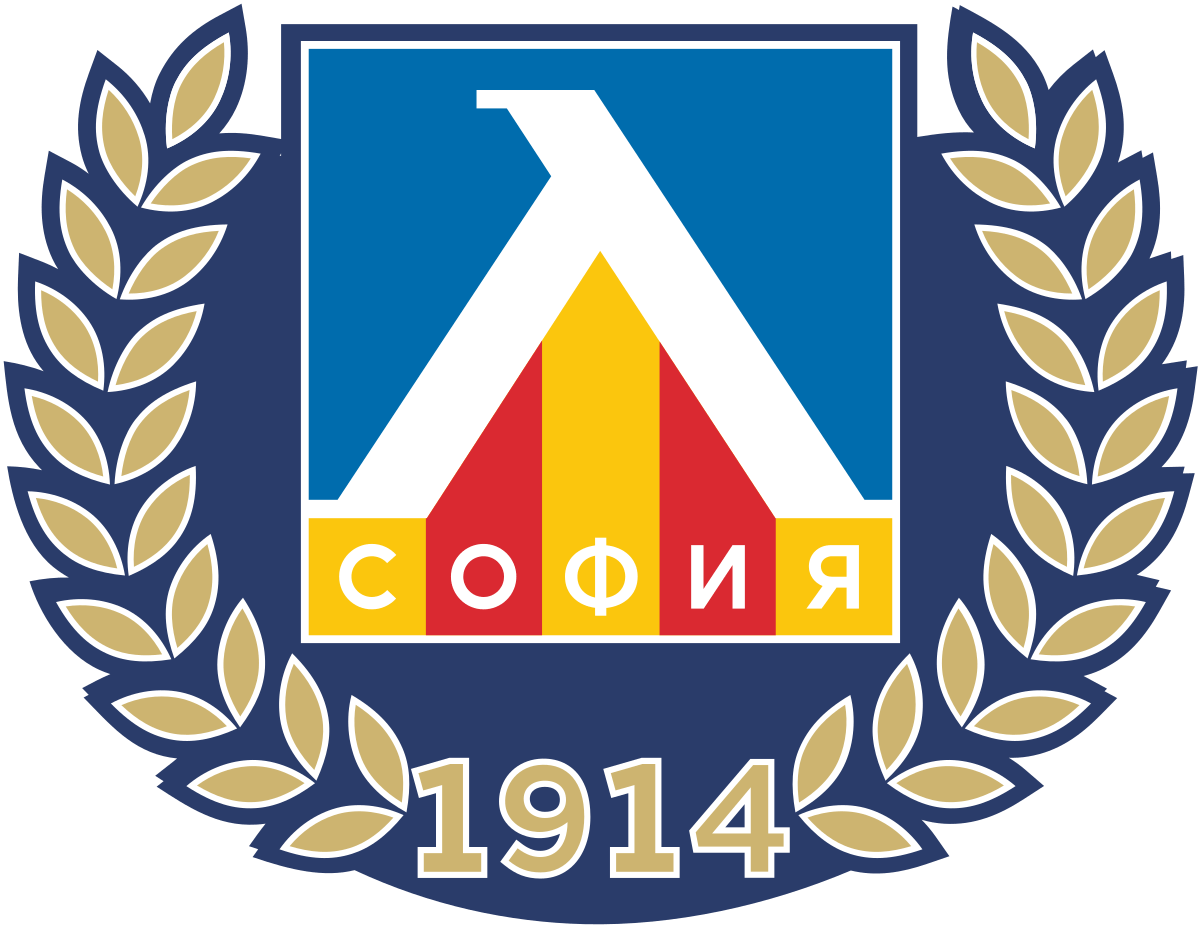 Businessman Vasil Bozhkov has announced that he was transferring the shares of Levski football club to Bulgaria’s Premier Boyko Borissov. “The football club is again in an extremely difficult financial situation caused by the deliberate and illegal destruction of the companies providing its maintenance.

That is why we are transferring the shares to the person responsible for the destruction of Levski who has repeatedly declared his readiness to take care of the club and save it in the event of a change of ownership- Mr. Boyko Borissov. We are leaving the future of the football club in his hands”, the letter of the previous owner of Levski reads.