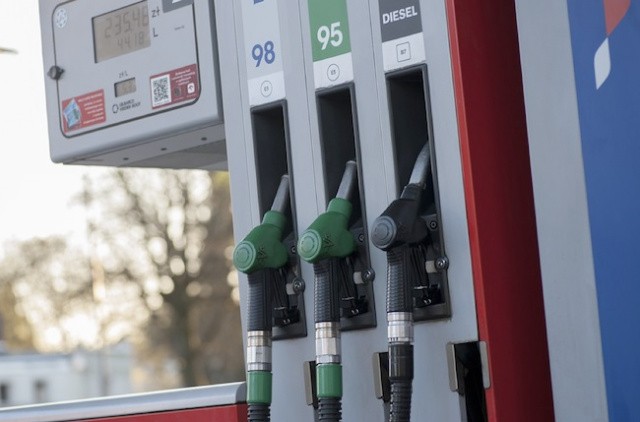 Bulgaria’s MPs approved at first reading the establishment of State Oil Company. The opposition also voted in favor of the proposal. 148 MPs voted in favor, 1 MP voted against and 4 MPs abstained. The draft envisages the creation of nearly 100 state-owned petrol stations on state or municipal land. The petrol stations will be built in places where other market participants have no interest in building petrol stations or at places with concentration of several petrol stations with similar or same prices of petroleum products.