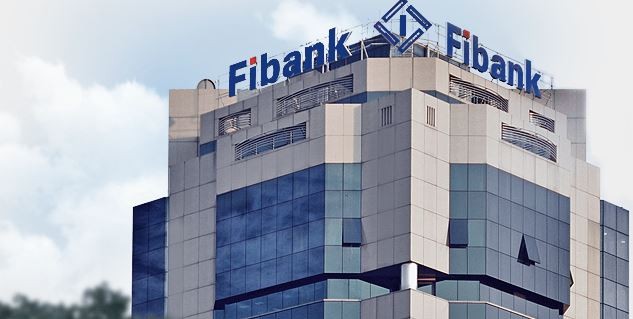 The ECB carried out a comprehensive assessment on six Bulgarian banks and found capital shortfalls at First Investment Bank and another small bank that it would now help supervise, a preliminary step in Sofia’s efforts to join the eurozone.

Fibank said in a statement it would address the 133 million euros with its profit, by de-risking of its credit portfolio and other measures.