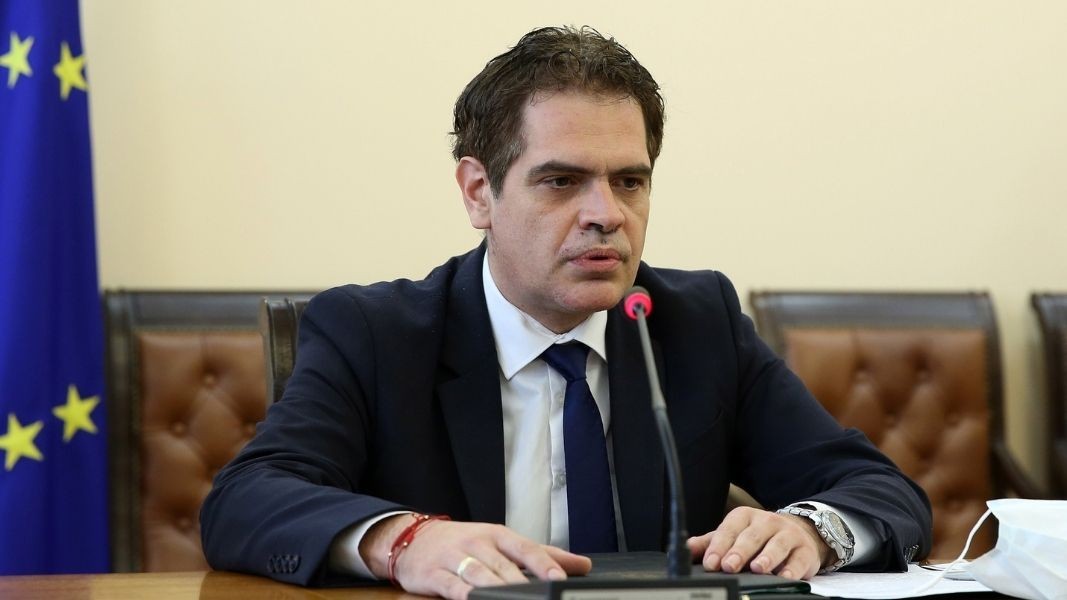 We have redirected resources worth of BGN 500 million to the competitiveness program. Thus, we released funds from the Bulgarian Development Bank for financial instruments. The new design of the measure is currently underway. Under the 60/40 payroll support measure, nearly BGN 800 million reached the business,” said Minister of Economy Lachezar Borisov.

The 60/40 measure will be in effect until September. Large and small companies will receive a grant of up to BGN 50,000. He also said that talks on the React EU program would continue.

Borisov said he had spoken to the restaurateurs: “I had a meeting with them on Friday. I assured them that we would pursue the measures if the restrictions should continue. We are in touch with the National Operative Headquarters and the Minister of Health.” According to him, the mobilized resource of the the Fund of Funds is about BGN 800 million.

The Minister assured that collaboration with the National Revenue Agency has been stepped-up. He gave an example of other countries where there was a total lockdown: “Not only financial and economic measures should be considered, but also the fact that Bulgaria applied the most liberal measures. We end the year as one of the countries that has maintained the highest consumption rate.”

Lachezar Borisov concluded: “I have always cooperated with businesses, but it is still the Minister of Health who now tells every sector what to do.”