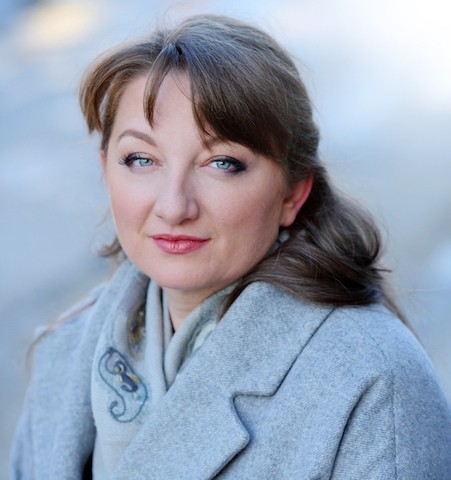 Bulgarian authorities are discussing a step-by-step loosening of anti-epidemic measures in the country. It is possible to open some new facilities every two weeks. These actions will be further discussed this week before a final decision is taken, Minister of Labor and Social Policy Denitsa Sacheva told “Hello, Bulgaria” TV talk show.

She added that different proposals were being received regarding the opening of the facilities. “There is an idea to start with the ski resorts, because for them the winter season is almost over. Perhaps, from the middle of February we will open restaurants and cafes in major cities. As for the malls, the restrictions will be in effect a little longer”, said Sacheva.

In her opinion, it is important to be careful, it is necessary to find the balance between low morbidity rate and having more vaccinated and healthy people.

“It is important that when we open everything suddenly, the number of newly infected does rocket up and we have to close everything again. We need to keep and fix the positive results,” the minister said, explaining that no further closures are planned until the date of the parliamentary vote – April 4.

The minister also commented on the supply of the coronavirus vaccines.She pointed out that the authorities tried to be as reasonable and balanced as possible in taking each decision.

“It is also well known that there are currently quite a few people who are worried about vaccination. Those who wish to be inoculated and are included in the vaccination plan will receive their doses”, Sacheva was adamant.

She added that in some countries, people who received the first dose of the vaccine would not be able to get a second one in time.

As regards the upcoming elections, Denitsa Sacheva is of the opinion that the consultations with the President were delayed and organized in a “strange” way.

“The parties that are relevant to the political processes in the country, such as the Union of Democratic Forces, were not invited. At the same time, parties were invited, which are in the process of being disbanded, as well as political entities that are not even parties”, the minister clarified.

According to her, it is not a problem to organize video monitoring in the polling stations during elections, the question is to what extent this was appropriate and would it ensure the transparency of the vote.

The Minister of Labor also commented on the situation with businesses in the country after the introduction of measures against coronavirus.

“Unfortunately, the crisis will transform some of the businesses – not just the hospitality and restaurant industry. Within the framework of what we do, the restaurant and hospitality industry, are always in the focus of our special attention”, explained Denitsa Sacheva.