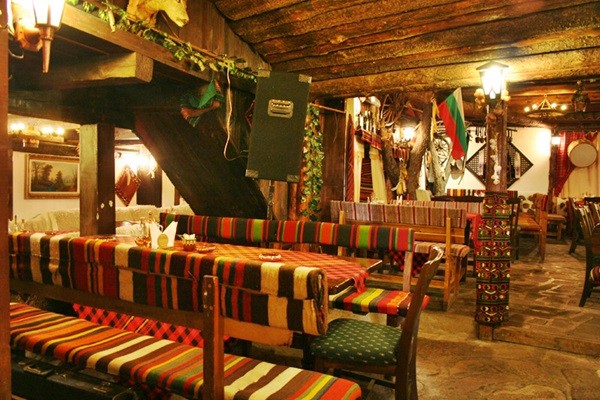 Restaurateurs complained that “their patience is already exhausted.” Minister of Tourism Mariana Nikolova assured that she is constantly in touch with the guild. Tomorrow there will also be a formal meeting with representatives of the Restaurant-Keepers Association. Proposals are yet to be discussed with the National Operational Headquarters after analyzing the situation with the number of infected, Nikolova told BNT.

“After 31 January, the opening of restaurants and other food outlets will be discussed. The option is to allow them working at 50% of the capacity, with advance bookings, although not all establishments can affrod it, same as the mandatory “meter- and-a-half-distance” between the tables and thorough disinfection.

This applies to restaurants, not disco clubs, for which nothing has been discussed,” the Deputy Prime Minister said further.

Health authorities have reported a number of violations in recent days. It was a public secret that there were restaurants that kept working in defiance of the Minister of Health orders.

‘All offenders who breach administrative rules and the provisions prescribed by the health authorities will be penalised in accordance with the established procedure. I am against these breaches and I am adamant that this mars the reputation of the entire industry”, said Minister Nikolova.

The current trends show that the unemployment rate in the tourism sector stands at 6.7%. Unemployment has hit the hospitality sector the hardest, the minister said. Tourists are increasingly looking for individual bookings and small hotels. Nikolova explained that small hotels benefited most during this winter season, they are 100% occupied.

Spa resorts also reported high occupancy rates this winter – reservations are between 35 and 40%. In the hospitality industry, the most popular payroll support measure is 60/40, which has been transformed into 80/20 for the sector, the minister announced.

The government has promised to extend this measure until March 31. “Payroll support has saved more than 70% of the industry from bankruptcy. We have paid off a huge amount of money and saved over 28-30 jobs,” she said.  Over BGN billion and 200 million has been paid out, of which about BGN 720 million have reached the business directly.