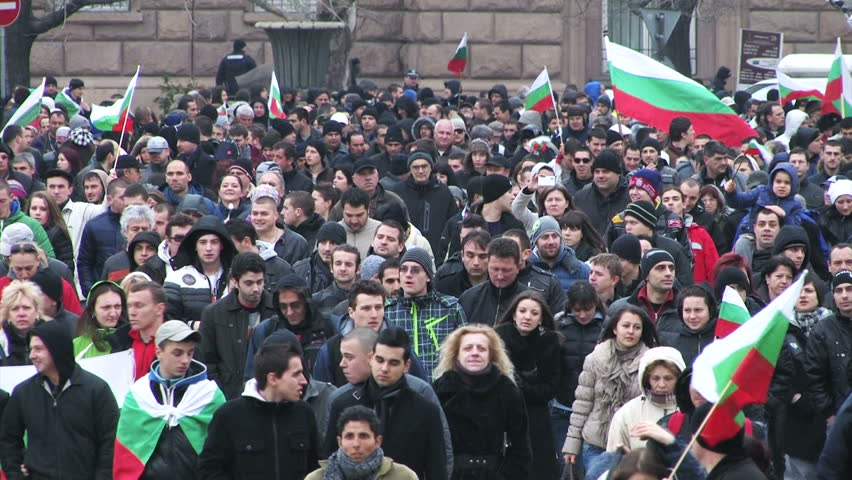 The population of Bulgaria has decreased by almost 2 million people from 1989 to 2019. This was reported to FOCUS Radio – Varna by Prof. Ph.D. Penka Naydenova from the Population Studies and Training Center, as well as an expert on demography and programs at the United Nations Population Fund.

She points out that in 1989 the population of the country was nearly 9 million, and now it is just under 7 million. The main reason for the decline is not emigration but mortality. “About 2/3 of these two million are due to the negative natural population growth, ie. the difference between low birth rates and high mortality rates. The remaining 1/3 have left the country, “said the specialist.

At the same time, currently, the birth rate in Bulgaria is almost twice lower than the death rate, with data showing that about 115,000 Bulgarians die annually and live born children are about 62,000.Thus Bulgaria’s population decline with about 50 to 60 thousand people. However, people who choose to migrate abroad are not included.

The grim statistics outline a permanent decline in the country’s population, and if the pace is maintained, by 2040 the Bulgarians (in Bulgaria) will be around 5.5 million, and in 2100 – about 3 million.

To stop the population decline, the specialist said that each woman should have a minimum of 3 children. At the moment, however, the situation is completely different. “If we have to speak with absolute accuracy, at the moment, one woman has 1.5 children each, and in order to have a positive population growth, each woman must have 2.2 children. It is clear that we cannot have 2 whole and 1/5 children, which means that women must have at least 3 children in order to stop this population decline. However, we know that this will not happen, “said Prof. Penka Naydenova. The lowest birth rates were recorded in 1997, when the birth rate dropped below 8 per 1000.

Prof. Penka Naydenova pointed out that, in addition to all this, there is still an increase in external migration, especially by young people. In contrast, internal migration is much smaller and cannot compensate for the number of people leaving the country.