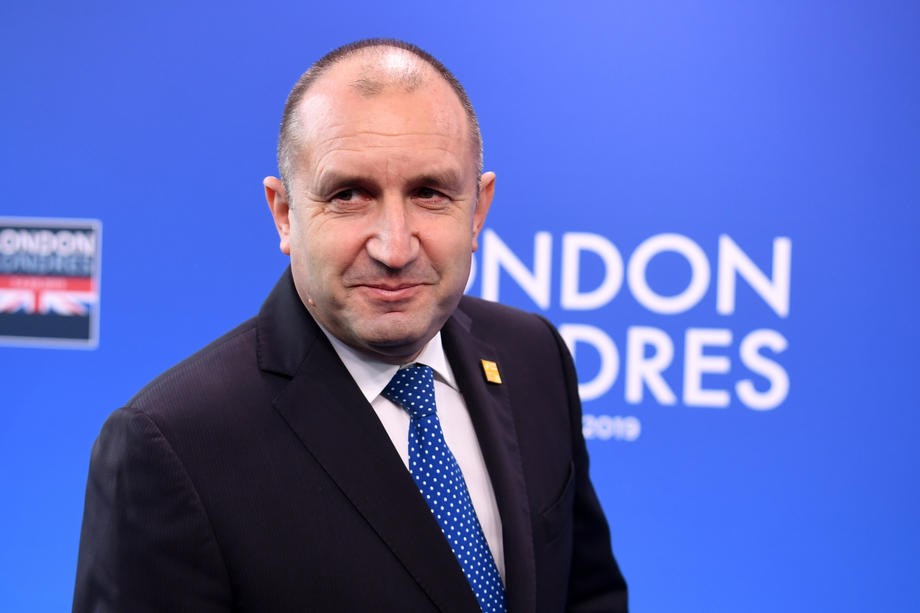 We strongly condemn the Russian aggression in Ukraine” – this was stated by Bulgarian President Rumen Radev after a face-to-face meeting with his Czech counterpart Milos Zeman in Prague, the press office of the head of state announced.

Radev said the war was destroying the established international order, as well as Europe’s decades-old security architecture. “This aggression requires a united response within NATO and the EU, requires a deep and decisive transformation of the Alliance, a new strategic concept with a focus on the eastern flank,” Radev said.

The head of state expressed regret that the war posed a number of challenges to Bulgaria and the Czech Republic, especially to the Czech Presidency of the Council of the EU.

“Calls for an end to the fighting and the promotion of negotiations have given way to militant rhetoric, which means a long war with grave consequences”, the Bulgarian head of state noted. “Both Bulgaria and the Czech Republic are sympathetic to the Ukrainian people, and we are committed to providing humanitarian assistance. But we need to be more committed to the energy independence of our countries”, Radev said. According to him, sanctions against Russia must be effective, but they must not be allowed to damage economic and social systems.