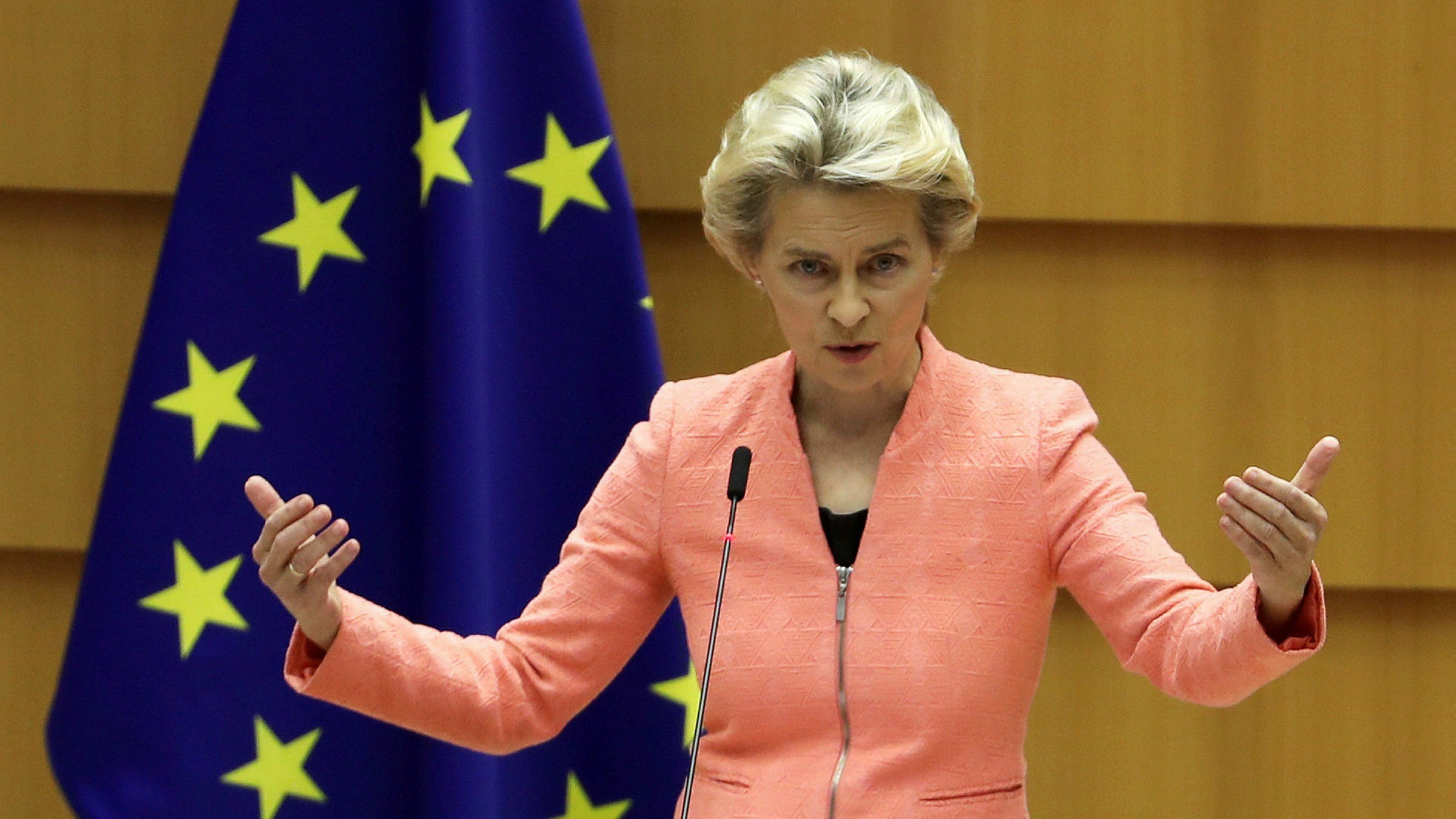 European Commission President Ursula von der Leyen plans to convene a video conference with leaders of Hungary and other EU member states who disagree with the deadlines for a complete abandonment of Russian oil, Politico reported.

The publication does not name other countries. But it is known that among the dissatisfied are Bulgaria, the Czech Republic and Slovakia.

The video conference should take place within this day.

Von der Leyen returned empty-handed from her visit to Hungary on Monday, Politico reports. She went there to talk to Prime Minister Victor Orban, who does not seem to intend to make any concessions. And thus the sixth package of sanctions against Russia proposed last week by the EC cannot be approved.

It envisions a complete cessation of Russian oil within six months and of refined products by the end of the year. Hungary and Slovakia, which are almost entirely dependent on Russian supplies, will receive delays of one year and the Czech Republic six months.

Bulgaria did not receive a reprieve, although it also wanted one.

A senior EC official, speaking on condition of anonymity, said Von der Leyen’s visit to Budapest was not aimed at reaching an agreement. However, it was useful for understanding the Hungarian position.

The Permanent Representatives of the EU member states are not expected to meet again in Brussels today. Last week, they discussed unsuccessfully for three days trying to give the green light to the sixth package, which is then to be approved by the EU Council. The ambassadors will meet tomorrow at the earliest.