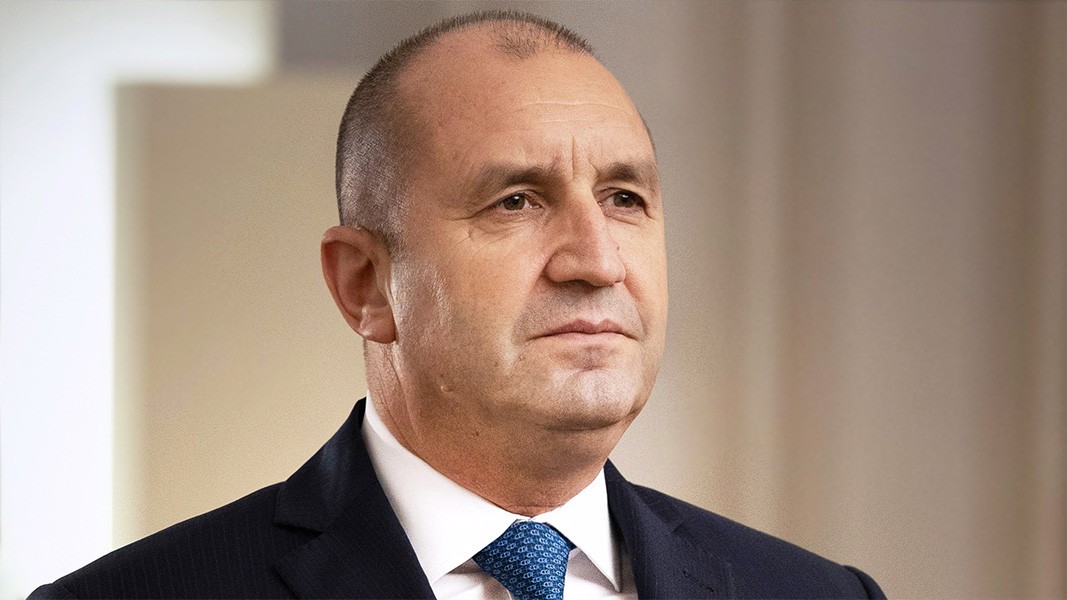 Rumen Radev has vetoed provisions in the new Electoral Code. This was announced by the presidency. Thus, he returns it for a new discussion in the National Assembly.

The changes were voted on at an 18-hour meeting on December 2 with the votes of GERB, DPS and BPS. On the other hand, “We Continue the Change” and “Democratic Bulgaria” have repeatedly stated that the adopted texts threaten the fairness of the elections. The main ones are:

“I note that the parliamentary majority abandoned some of the hastily proposed amendments that initially changed the Bulgarian electoral process. Rules were adopted to strike a better balance between ensuring the secrecy of the vote and overcoming controlled voting, by replacing voting booths with voting covers. The legislator guarantees a certain minimum of the remuneration of the members of the sectional election commissions for the responsible and professional work, which cannot be less than a quarter of the minimum wage. Regarding part of the adopted changes, which refer to the way of voting and accounting of the election results, however, I am exercising my motivated right to bring back for a new discussion provisions from the Law on Amendments and Supplements to the Election Code, adopted by the National Assembly on December 2, 2022,” the president stated.

It was added that the adopted changes not only duplicate the method of voting without an objective criterion, but also replace the characteristic of machine voting as a type of electronic voting carried out in a controlled environment.

He also notes that the parliament finally canceled the prospect of experimental remote voting laid down in the Electoral Code.

Later, from Brussels, Radev said that machine voting had overcome one of the major drawbacks – invalid ballots. It has also helped to significantly reduce vote buying.

“I cannot accept that the characteristics of machine voting are changed so that it is not an alternative to voting with a paper ballot. I also cannot accept that they put the parties under different conditions – only those who break the 4% barrier have access to the machine code. Revealing the secret of the vote is also allowed – if in one section only one person votes with a ballot and one with a machine, which is possible. The concept of electronic remote voting also disappears from our legal system,” the president added.

The reactions of the political forces

Shortly after the announcement of the veto, the parliamentary groups reaffirmed their positions, which they also had during the debates on the changes to the Electoral Code. The leader of GERB in the parliament, Desislava Atanasova, stated that “there is a sufficiently serious stated will from the parliamentary groups” and this veto will not be respected. Her colleague Andrei Gyurov from “We Continue the Change” said that the veto addresses the problems reported by the party and will therefore receive the support of its MPs.

“This is a good sign and gives our parliamentary group and the other political forces the opportunity to open the discussion on how the obstacles to the implementation of the second mandate can be overcome,” Gyurov added.

“Vazrazhdane” believes that the head of state’s veto can be overcome, but stressed that they will continue to insist on their proposals, which were rejected during the second reading, such as increasing the number of members of the Central Election Commission in order to make up its composition to reflect the distribution of parliamentary groups in the National Assembly.

The leader of the socialists, Kornelia Ninova, stated that BSP will not change its position, will not support the veto and will vote for the changes as they were adopted by the National Assembly.

“We got to know the motives, we don’t accept them, they don’t sound serious,” she said.

Former Justice Minister Nadezhda Yordanova (“Democratic Bulgaria”) said that she expects the deputies to thoroughly discuss the president’s reasons for the veto and hopes that they will listen to them. She added that the union is ready to continue to convince its colleagues that the amendments are not good for the electoral process.

“Bulgarian Rise” also confirmed that they maintain their position, which is in defense of machine voting, and stated that they were not surprised by the president’s veto. “There is a kind of justice and consistency on the part of the head of state,” commented MP Alexander Nikolov.

The announcement from the presidency came minutes after the failure of the candidacy of Nikolay Gabrovski, proposed by GERB, for prime minister, which was rejected in the plenary hall, and thus, accordingly, his government.

On Sunday (December 11), Iskren Mitev, a deputy from the second-largest parliamentary group “We Continue the Change”, said that they will propose a cabinet only if President Rumen Radev vetoes the changes to the Electoral Code.

From the party of Kiril Petkov and Asen Vassilev, they have already presented a management plan, which assumes a cabinet with “Democratic Bulgaria” to work on certain policies. One of their priorities was to preserve machine voting, and after the changes to the Electoral Code, adopted with the votes of GERB, BSP and DPS, which returned the paper ballots, “We Continue the Change” stated that they would not propose a cabinet.