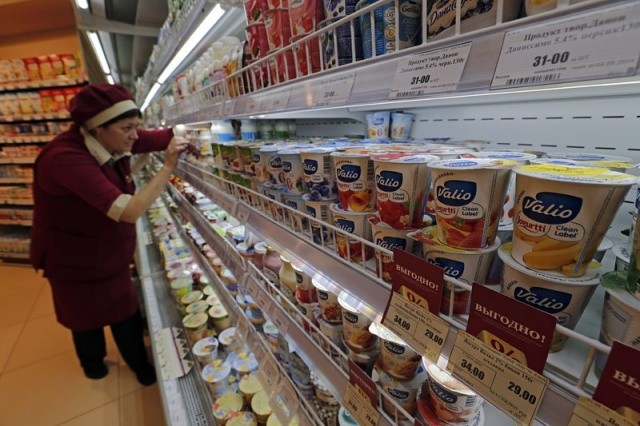 Bulgaria’s retail trade turnover dropped 19.9 per cent in April 2020 compared with the same month of 2019, the National Statistical Institute said on June 9, releasing figures that showed the impact on business of the restrictive measures against the spread of Covid-19 and the country’s sharp increase in unemployment.

The biggest drop was in the category “retail sale of textiles, clothing, footwear and leather goods in specialised stores”, down 72 per cent compared with April 2019.

Sales of non-food products, a category not including fuel, fell by close to 23 per cent on an annual basis in April 2020.

In the “retail sale of information and communication equipment” category, retail sales fell by close to 28 per cent compared with April 2019.

However, after three consecutive months of increases in retail sales at pharmacies and drug stores – five per cent in January, 11 per cent in February and 14.4 per cent in March, on an annual basis, the figure for April 2020 was 17.6 per cent lower than in March.

Another increase in April, compared with March 2020, was in retail sale of computers, software and telecommunications equipment in specialised stores, up by 17.8 per cent, the institute said.