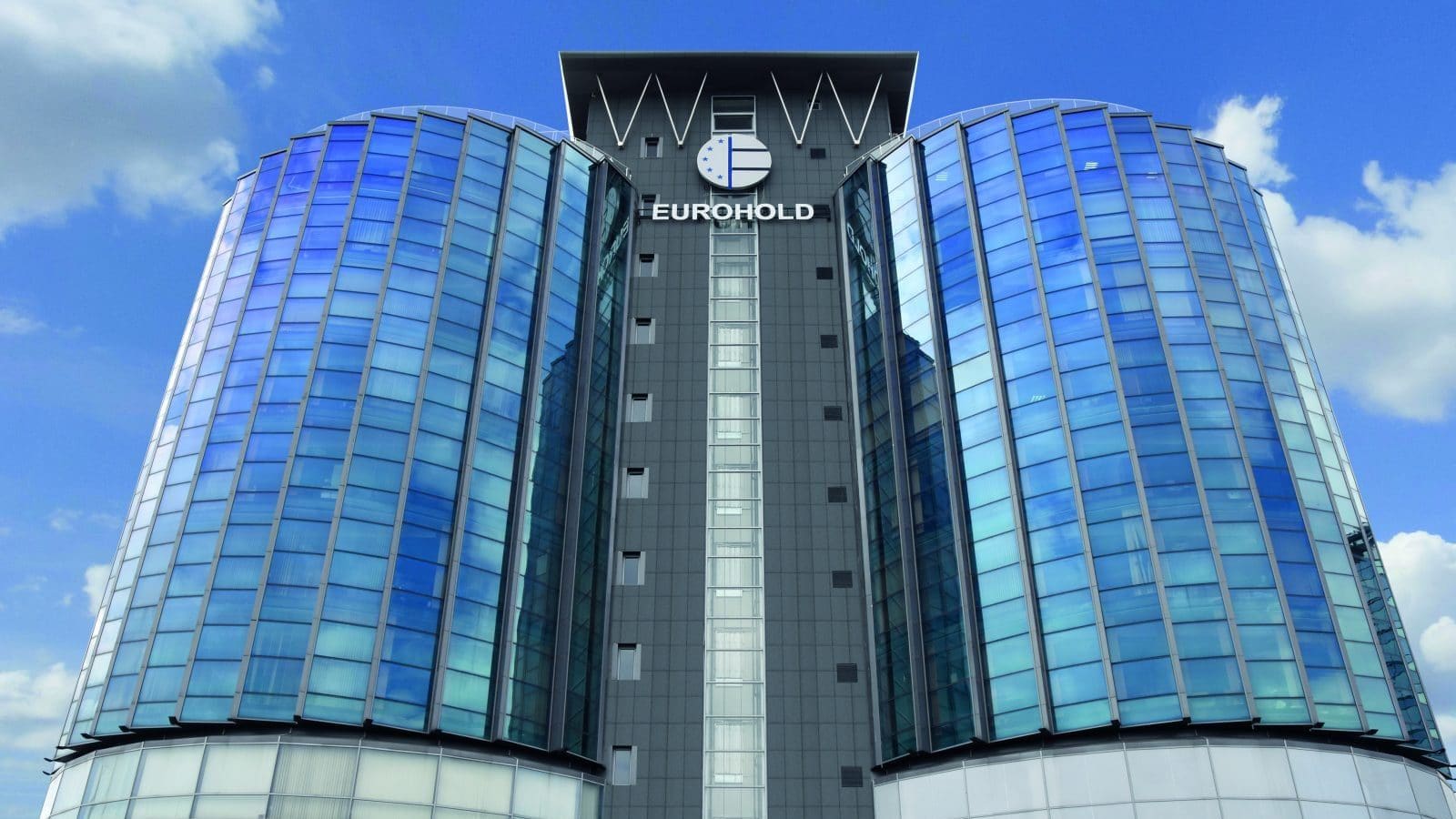 Sofia District Administrative Court has ruled in favour of Bulgarian insurance and asset management group Eurohold Holding in its appeal against the Commission for Protection of Competition (CPC) decision that barred it from buying the Bulgarian assets of Czech utility company CEZ.

Eurohold Holding agreed in June 2019 to buy the Bulgarian assets of CEZ for 335 million euro, but CPC blocked the deal in October 2019, saying that it would create conglomerates in Bulgaria’s insurance market and electricity sector.

The court said that in its investigation into the proposed deal, the regulator eschewed any in-depth analysis and did not give the companies an opportunity to present proposals aimed at preserving competition on the markets affected by the deal.

Despite that, Eurohold still put forth such proposals, which CPC dismissed without discussion or analysis, the court said. In doing so, the regulator failed its legal duties and breached administrative procedure regulations, the ruling said.

That was sufficient grounds to overturn the CPC decision, the court said. As CPC was the only state body with regulatory oversight in the matter, the ruling ordered it to resume its regulatory investigation of the proposed deal.

The court also awarded Eurohold 10 000 leva in legal expenses. The ruling can be appealed at the Supreme Administrative Court within 14 days.

CEZ board approved the sale of the group’s assets in Bulgaria, which include the electricity distribution company that services the western part of the country and the capital city of Sofia, in February 2018.

But its initial chosen buyer, Bulgarian firm Inercom, raised loud objections among Bulgaria’s politicians, given the company’s small scale, and questions about how it would cover the acquisition price. CPC blocked that deal in June 2018, leading CEZ to seek other buyers.