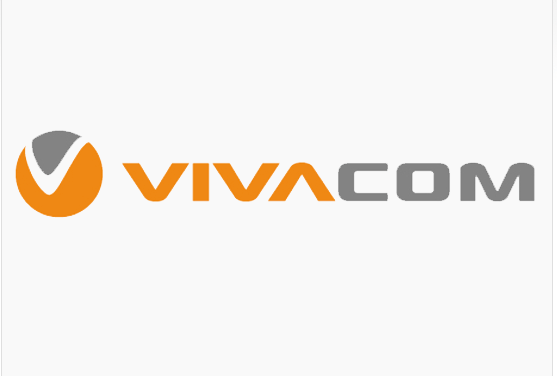 The country’s biggest operator has been put up for sale after a court ruling appeared to draw a line under a long-standing dispute about the company’s ownership.

There have been multiple legal challenges around legitimate ownership of shares as well as the sale process since the business was acquired at auction in 2015.

Spas Roussev, Vivacom’s largest shareholder, announced the sale of the company soon after the Commercial Court of England and Wales ruled that his consortium legally owned the operator.

However, the Financial Times reports that parties interested in buying the business unit are still being warned about possible further legal action related to ownership.

A statement from Vivacom following the court’s decision said, “Having already been defeated multiple times in the Luxembourg and Bulgarian courts, the claimants turned to England arguing that the sale was a sham, took place at an undervalue and should be set aside.

“After six days of hearings, the English judge dismissed and struck out the latest set of claims in their entirety.”

Roussev added, “This company was acquired through an entirely legitimate competitive sales process. The claimants have tried to challenge the transfer of ownership in a variety of ways ever since.”

The shareholding consortium bought the business for €330 million in 2015. Reports say it could now be worth €1.2 billion.