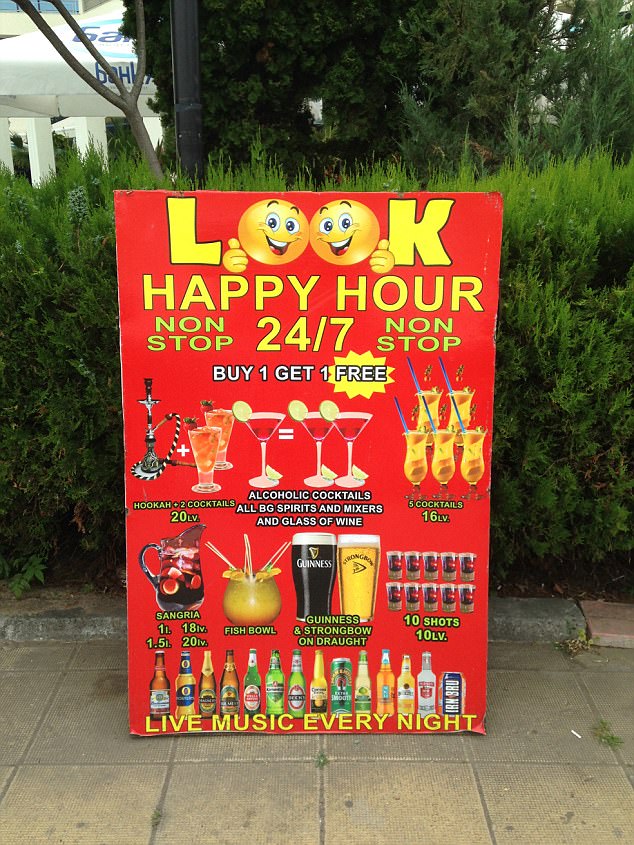 The destination, which should be chosen by British holidaymakers seeking alcohol tourism this summer, is the Bulgarian resort Sunny Beach, writes The Sun, quoted by Dnevnik, referring to statistics by the British Post Office. Drinking in Bulgaria is cheaper, writes the author of the article Qin Xie and advises readers to avoid France, where beer is more than three times more expensive than in Bulgaria.

It is noted that in Sunny Beach not only are some of the lowest beer and wine prices among the European seaside resorts, but this year it is nearly 14% cheaper than last summer.

For comparison, beer in Sunny Beach is 342% cheaper than in Nice. Wine is about 238% cheaper. So, it is no surprise that Sunny Beach has become the new Magaluf, a popular resort on the Spanish island of Mallorca, for the loving British party, Zin writes.

She also notes that the Bulgarian resort is profitable for family vacations, as it offers some of the lowest prices for meals out.

According to the statistics which is published on the site, a family meal in Bulgaria including coffee, coke, beer and wine is 32.12 pounds and is the cheapest in Europe. The nearest to Bulgaria is Turkey, where this package costs over 50 pounds. At the other extreme is Italy, where holidaymakers will have to pay 129.65 pounds for the same things.