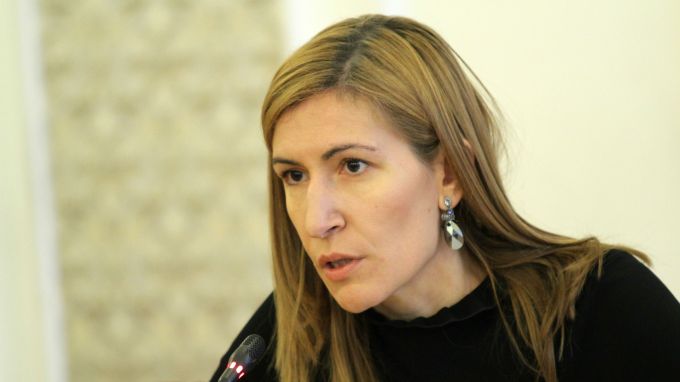 Charter flights to Bulgaria are not cancelled. They are only being rescheduled. We knew that there would be no such flights until June 15. The borders opened yesterday. So, charter flights are rescheduled for July, August, September and October. The first charters will from the Netherlands, Germany and Poland will be made on June 25, Bulgaria’s Minister of Tourism Nikolina Angelkova said in an interview for the Bulgarian National Television.

She guaranteed that the Black Sea water is clean and the Bulgarian Black Sea coast is the cleanest and safest place. A large number of water treatment plants have been built in Bulgaria recently, Minister Angelkova said further.