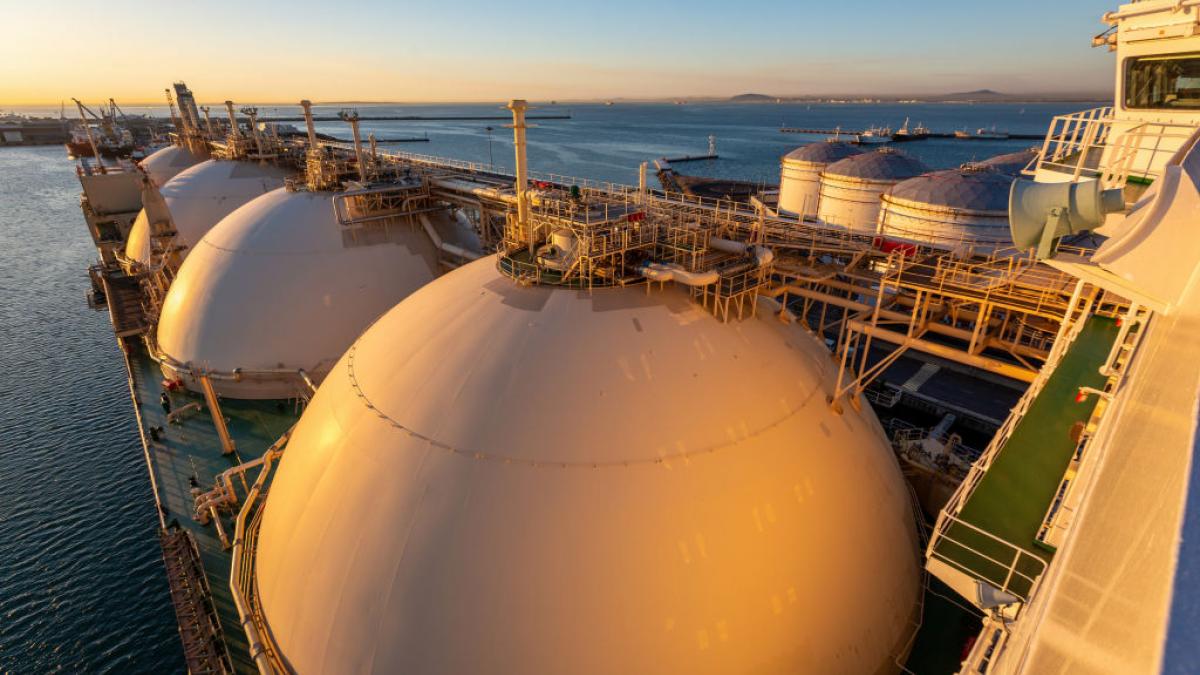 Bulgaria will be able to export processed Russian oil products to Ukraine and other “third” countries “under certain conditions”. This was decided in the second reading by the budget committee in the parliament. The legal changes are related to the sanctions imposed on Russian oil because of Moscow’s military aggression in Ukraine. Last year, Bulgaria received the right to an exception – to import Russian crude oil until the end of 2024.

Until the end of 2024, Bulgaria can import Russian crude oil and processed products, explained the Deputy Minister of Finance Lyudmila Petkova.

The changes are due to take effect on February 5. According to them – if the oil originates from another country – for example, Kazakhstan, but has passed through the territory of Russia in transit, there is no problem in importing it to Bulgaria. And more – from “We Continue the Change” insist that “Lukoil” be obliged to prepare a plan to switch to work with non-Russian oil until the end of the derogation.

This is what Venko Sabrutev from “We Continue the Change” said. The budget committee rejected the texts, but the final decision will be taken tomorrow in the plenary hall.