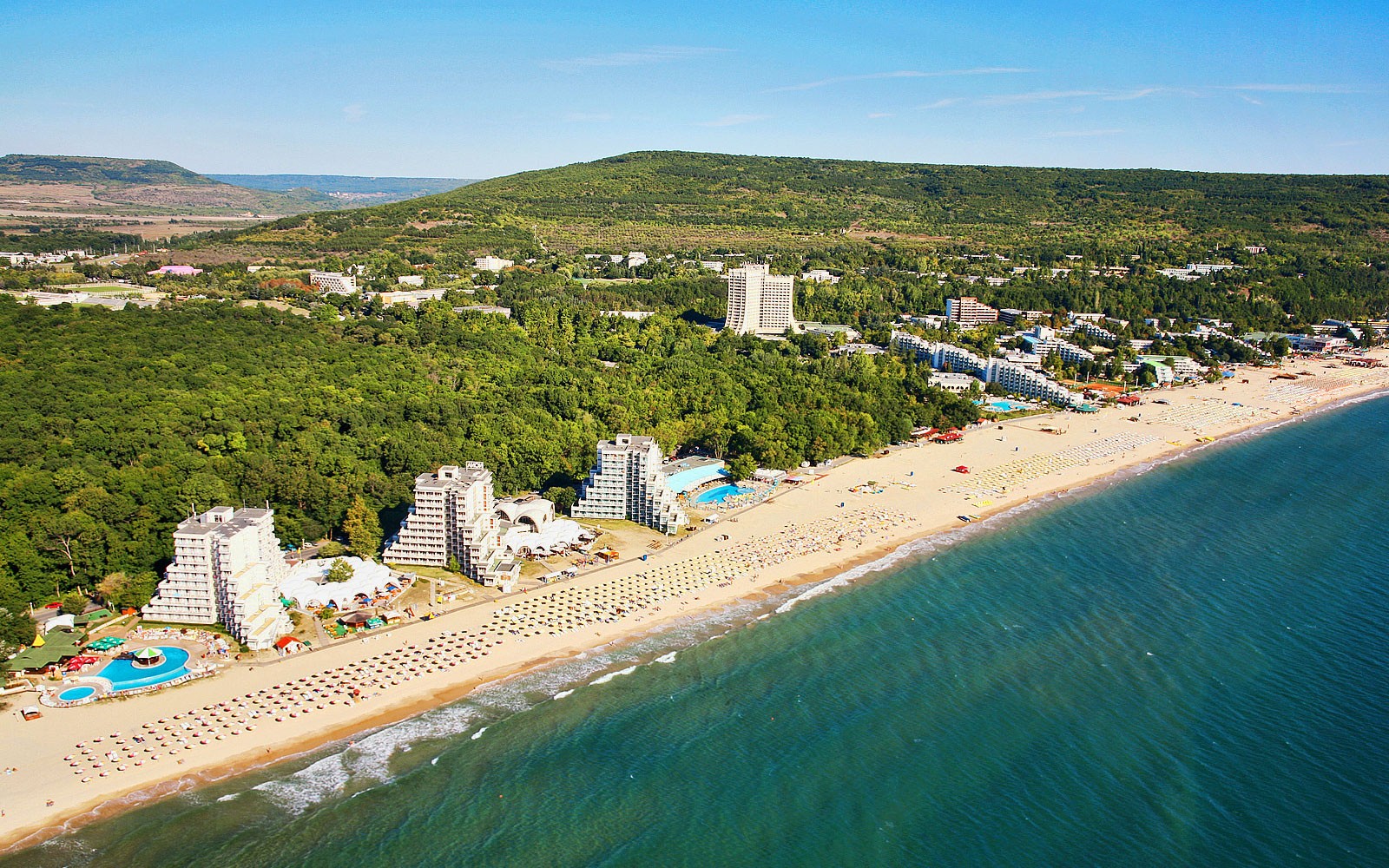 Bulgaria is hoping that an initiative offering free holidays to schoolchildren will relaunch its tourism industry. But for the sector to fully recover, foreign tourists need to return in large numbers.

Bulgarian tourism – such a key sector of the country’s economy – had a poor 2020.

As a direct consequence of the Covid-19 pandemic and the subsequent restrictions placed on international travel, the number of foreigners visiting the country fell by 60 per cent in comparison with 2019.

Photos of empty beaches were common, as were stories telling of the demise of local businesses who rely on tourists to survive.

Bulgaria’s Ministry of Tourism has promised that this year will be different: there will be no empty beaches and resorts this summer season. But with much international travel still limited – particularly to and from the UK – both domestic visitors and those from elsewhere in emerging European will be key for the Bulgarian tourist industry’s recovery.

The country certainly needs to revive its tourism sector, which contributes around 12 per cent of GDP.

With an eye on opening up to visitors, Bulgaria was earlier this month one of the first countries in the European Union to start using the bloc’s digital Covid-19 certificate. All EU countries are expected to join the scheme by July 1. The EU is the largest market for the Bulgarian leisure sector, with Germany, Greece and Romania each providing over one million arrivals in 2019.

Since the beginning of the pandemic, 1.7 million Romanians have visited Bulgaria, and make up the vast majority of all international arrivals.

Bulgaria’s Black Sea resorts, such as Sunny Beach, usually most popular with British and German travellers, are now welcoming largely local, Romanian, Polish and Baltic tourists, as prices at many venues and amenities have been close to halved since 2019.

Ryanair has already restarted summer charter flights to the Bulgarian Black Sea coast from Warsaw, as has Wizz Air has from Prague and Brno.

But with many people across the world still shy of taking foreign holidays, domestic travel expected be vital this summer.

Just last week, the Ministry of Education launched a campaign designed to convince Bulgarians to holiday at home. Nicknamed Together Again, the campaign will offer a six-day holiday to a beach or mountain resort for 30,000 school children.

Bulgaria’s minister of education, Nikolai Denkov, promised a “new approach towards those most affected by the pandemic” at a briefing last month, citing concerns for mental health as the key motivation for the initiative.

“One of the biggest effects of the pandemic is the reduction of social contacts, which has had a severe impact on students. That is why we need to create an environment and cultural programmes so that children can begin to fill the gaps that have been accumulated over the last two academic years,” said Denkov.

The campaign means that seven per cent of students aged seven to 18 will be granted a free summer holiday that will include hotel, travel, food, visits to museums, and medical care. Priority will be given to students who are already receiving social benefits, as well as those with high grades.

However, while many have praised the programme, headteachers, who are in charge of selecting those students who can benefit, have argued that the high levels of societal stratification in Bulgaria makes choosing students for the programme difficult.

When the country emerged from lockdown in April, schools were given the freedom to decide whether to continue remote learning or return to in-class lessons. Considering that one of the aims of the programme is to address isolation and mental health amongst students, priority will be given to schools that are still in remote learning.

Another concern surrounding the programme is the ongoing spread of Covid-19. Bulgaria remains a vaccination laggard – its vaccination rate is the lowest in the EU – and while jab rates are notably higher amongst younger people, it is likely that vaccinating children will be a struggle, as anti-vaccination conspiracies are widespread.

Nevertheless, despite some objections, the country’s second largest city, Plovdiv, on June 14 became the first in the country to begin vaccinating children under the age of 16. The vaccination of students is scheduled to take place at schools, although just one – the city’s English Language High School, one of the best performing schools in the whole country – has received the consent of enough parents to begin vaccination.

While the Together Again initiative has been branded as an opportunity largely aimed at low-income families, vaccination rates amongst communities where children are most likely to live in such circumstances are also the most concerning.

Also in Plovdiv, mobile vaccination centres last week attempted to address the issue of vaccine hesitancy in the district of Stolipinovo, the largest Roma settlement in the Balkans where more than 40,000 people are said to reside, but volunteers were only able to administer six doses over the course of the day.

Despite the concerns, the Together Again initiative has largely been met with approval from the public and it set to start on the June 24 for primary school children, and on July 1 for older students

The tourism industry has said that it expects to see a boost of five per cent as a direct result.