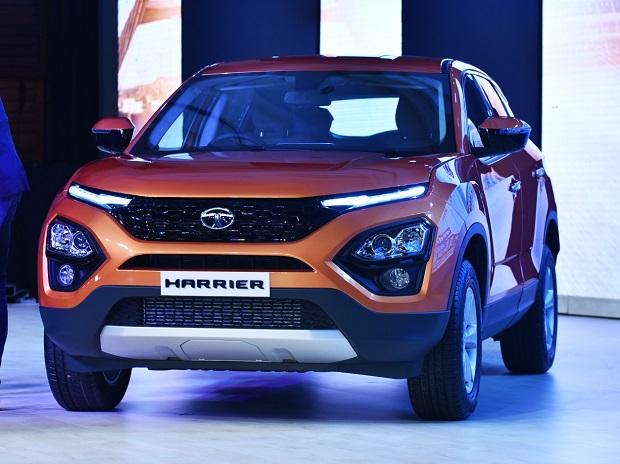 The 6.2 megawatt peak (MWp) solar carport deployed by Tata Power will generate 86.4 lakh kilowatt hour (kWh) of electricity per year and is estimated to reduce 7,000 tonnes of carbon emissions annually and 1.6 lakh tonnes over its lifecycle. Spanning over 30,000 square metres, the carport will not only generate green power but will also provide covered parking for finished cars in the plant.

Envisioned as part of its net zero carbon goal for 2039, Tata Motors had entered into a power purchase agreement with Tata Power on August 31, 2020.

Despite the challenges of Covid-19, both companies successfully managed to develop this massive carport infrastructure in a record time of nine-and-a-half months.

“We have always been conscious of the need to conserve energy and are committed towards achieving 100 per cent renewable energy source for all our operations,” said Shailesh Chandra, President for passenger vehicle business unit at Tata Motors.
The company is a signatory of RE100, the global initiative bringing together the world’s most influential businesses driving the transition to 100 per cent renewable electricity. (ANI)