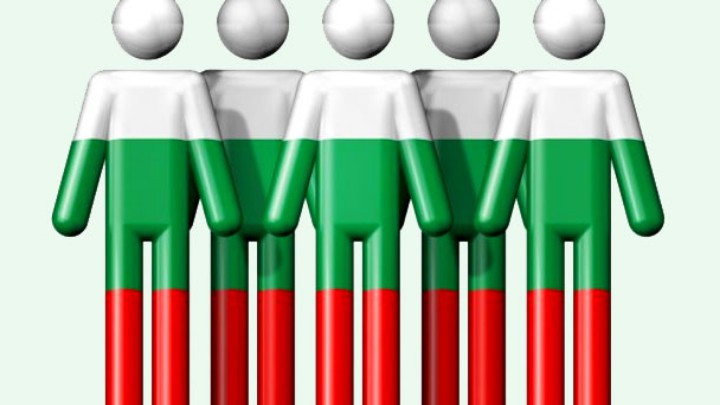 Parliament voted on a legal possibility to postpone the census of the population in Bulgaria next year in the event of a declared state of emergency or an emergency epidemic. This gives the right of the Council of Ministers to be able to change the dateof census for population and housing stock in 2021. This became possible with amendments to the Population and Housing Stock Census in the Republic of Bulgaria Act in 2021, moved by GERB and adopted at first and second reading.

According to the law, the census should begin at 00:00 on 22 January 2021 and be completed at 20.00 on 15 February 2021. Due to the inability to predict the development of the epidemic in the months of January and February, there is a real danger of serious problems during the census, especially for the tellers, the rationale reads.

According to the movers of the draft bill, it will not have a direct or indirect impact on the state budget.

Yesterday, the National Social Security Institute also asked for a postponement of the census because of the pandemic.

Alexander Nevkov, one of the authors of the amendments, explained that it is currently inappropriate to conduct a census because of the situation. About 30,000 tellers are needed, according to the NSSI, who will have to visit homes where people are quarantined or infected, he argues.

BSP opposed saying that parliament abdicated from its obligation to change these deadlines. They said they could do it after seeing how the epidemic unfolds.

“It makes sense not to rush and not to carry out the census immediately on January 22, but this cannot happen simply by  shaking off responsibility and giving the Council of Ministers the right to decide.

Yulian Angelov of the United Patriots pointed out that it is important to make an objective census. We do not see a problem if the Council of Ministers fixes the date, he added. A good census map has been made that allows people to be counted properly, the MP said.

Parliament has also passed amendments to the Radio and Television Act to align it with a European directive. Thus, television stations and media service providers will have to make their information available to people with impaired hearing or vision.

In addition, the Parliament today ratified a loan agreement between the EU and Bulgaria worth of up to EUR 511 million meant to compensate for socio-economic measures against the COVID-19 pandemic.